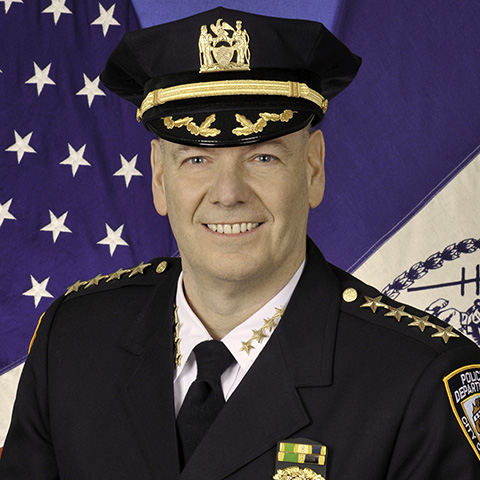 New York City was host to another bloody Sunday, with seven murders over 24 hours.

The killings come just a few weeks after the city saw one of its deadliest days in recent memory on July 5, when gunfire took the lives of nine New Yorkers.

As of July 19, murders have increased by 24% across the city this year, with 212 slayings compared to 171 in the same time frame.

The city’s police unions deny cops are engaging in a work slowdown as a response to recent police reform laws and cries to severely cut police department budgets across the city in the wake of the death of George Floyd.

Instead, they blame Mayor Bill de Blasio and the City Council for supporting law enforcement reforms they say lead to a rise in crime, including a city chokehold ban that criminalizes putting pressure on a defendant’s neck, back or chest.

NYPD Chief of Department Terence Monahan was caught on video last week claiming that all of the city’s district attorneys have agreed not to prosecute cops who accidentally break the new law.

Cops also blame NYPD Commissioner Dermot Shea’s decision in June to disband most of the plainclothes anti-crime units — for some of the crime rise, but the crime numbers were already increasing before he made that decision.