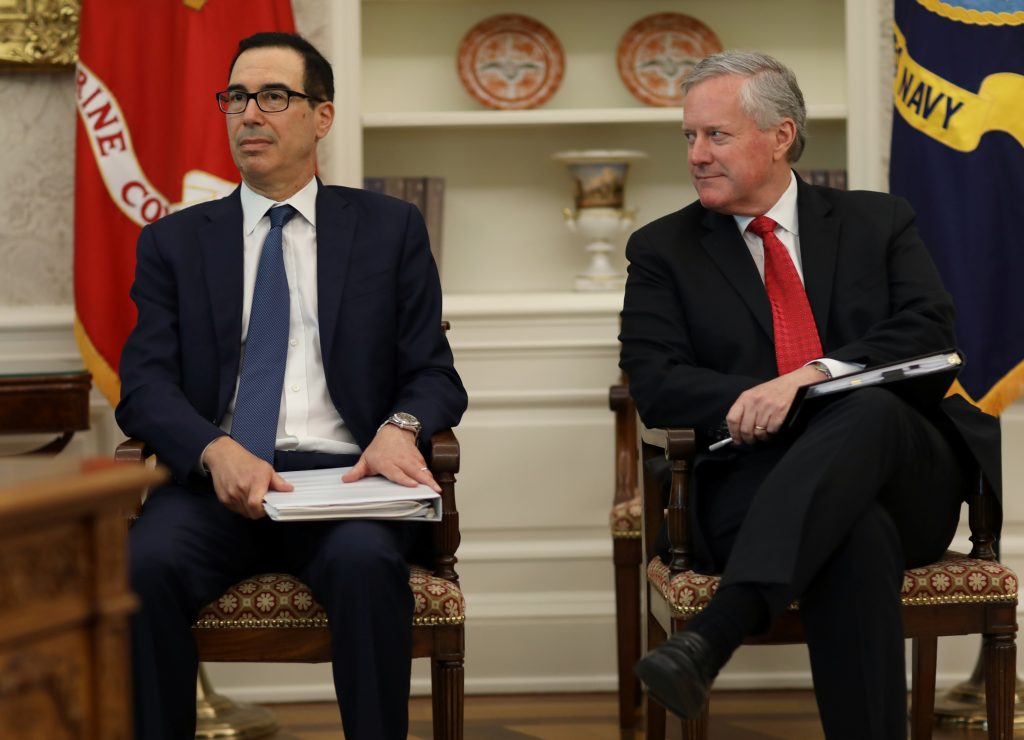 U.S. Senate Republicans on Monday announced their version of a $1 trillion coronavirus aid package hammered out with the White House, paving the way for negotiations with Democrats on a plan to help Americans before expanded unemployment benefits for millions expire this week.

Senate Majority Leader Mitch McConnell announced what he called a “tailored and targeted” plan focused on getting children back to school, employees back to work and support for a healthcare system grappling with an illness that has killed 150,000 Americans.

He urged Democrats to compromise with Republicans on the plan, called the “HEALS Act.”

“It will take bi-partisan cooperation to make the HEALS Act into law for the American people,” McConnell said, in a speech that also blasted a bill that the Democratic-led House of Representatives passed in May.

McConnell said the plan would include some additional unemployment benefits, but did not say how much, and direct payments to Americans of $1200 each, as well as incentives for manufacturing personal protective equipment for healthcare workers in the United States, rather than China.

The proposal will include “strong legal liability protection” for corporations, a top priority of Republicans.