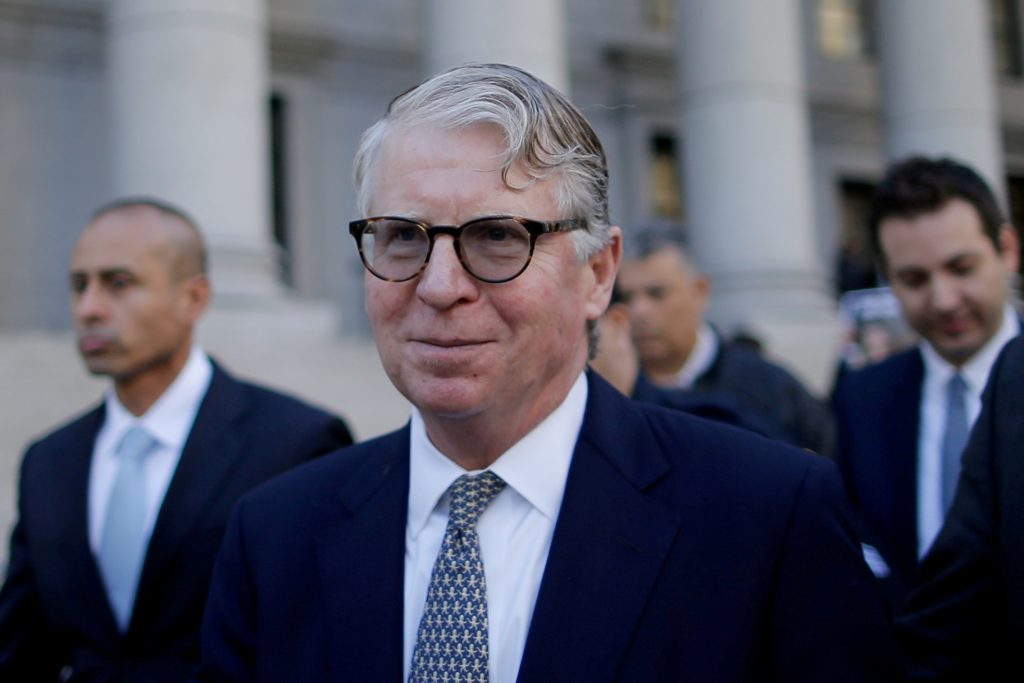 President Donald Trump on Monday filed a new challenge to the Manhattan district attorney’s subpoena for his tax returns, weeks after the U.S. Supreme Court said the president was not immune from state criminal probes.

In a second amended complaint filed in federal court in Manhattan, Trump’s lawyers argued that the subpoena was “wildly overbroad,” and was issued in “bad faith” and amounts to “harassment.”

The subpoena “is so sweeping that it amounts to an unguided and unlawful ‘fishing expedition’ into the President’s personal and financial dealings,” Trump’s lawyers wrote in the complaint.

Trump, who is seeking re-election on Nov. 3, asked the court to declare the subpoena invalid.

On July 9, the Supreme Court in a 7-2 vote rejected his argument that he was immune from state criminal probes while in the White House. The high court said, however, that Trump could challenge the subpoena on other grounds.

In the newly amended complaint, Trump’s lawyers say Vance is demanding documents that relate to topics beyond New York jurisdiction, and argue the subpoena was issued in bad faith because it mirrors a congressional subpoena.

Even if Vance prevails, grand jury secrecy rules make it unlikely Trump’s financial records will become public soon. But that could change if charges are filed against other defendants.