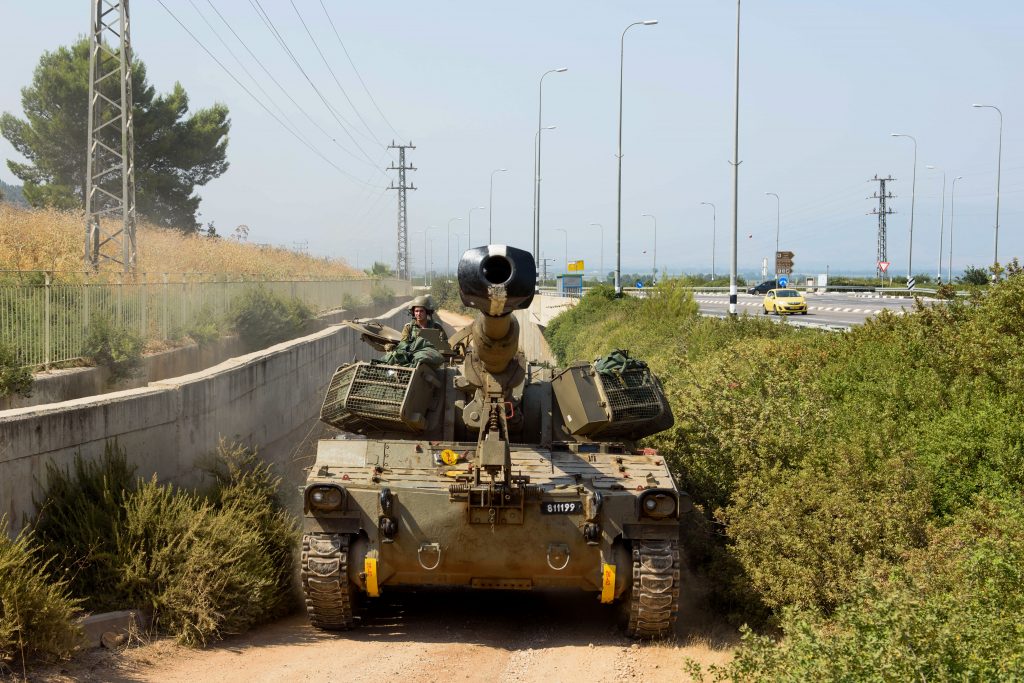 The deputy leader of Lebanon’s powerful Hezbollah movement on Sunday dismissed the prospect of an escalation of violence between the Iran-backed movement and Israel despite increased tensions in the last week.

“The atmosphere does not indicate a war … It’s unlikely, the atmosphere of war in the next few months,” Sheikh Naim Qassem said in an interview with pro-Damascus media station al Mayadeen.

Tensions rose along Israel‘s frontier with Syria and Lebanon after Lebanon’s Hezbollah militia said a fighter was killed in an apparent Israeli strike on the edge of Damascus last week.

After two Hezbollah members were killed in Damascus in August 2019, Hezbollah leader Sayyed Hassan Nasrallah vowed the group would respond if Israel killed any more of its terrorists inside Syria.

The IDF has since boosted its forces on its northern front.

An Israeli drone crashed inside Lebanon during operational activity along the border, an IDF spokeswoman said on Sunday.

Israel has stepped up strikes on Syria in recent months in what Western intelligence sources say is a shadow war approved by Washington that has undermined Iran’s military power in the region without triggering a major increase in hostilities.

Hezbollah has deployed terrorists in Syria as part of Iranian-backed efforts to support President Bashar al-Assad in a conflict that spiraled out of protests against his rule in 2011.

The bases in eastern, central and southern Syria which Israel has hit in recent months are believed to have a strong presence of Iranian-backed militias, according to intelligence sources and military defectors familiar with the locations.

Analysts say Hezbollah and Israel want to avoid an all-out conflict at a time of regional tensions and keep rules of engagement drawn up since the Iran-backed movement fought a one-month war with Israel in 2006.

“There is no change of rules of engagement and the deterrent equation with Israel exists and we are not planning to change it,” Qassem said.