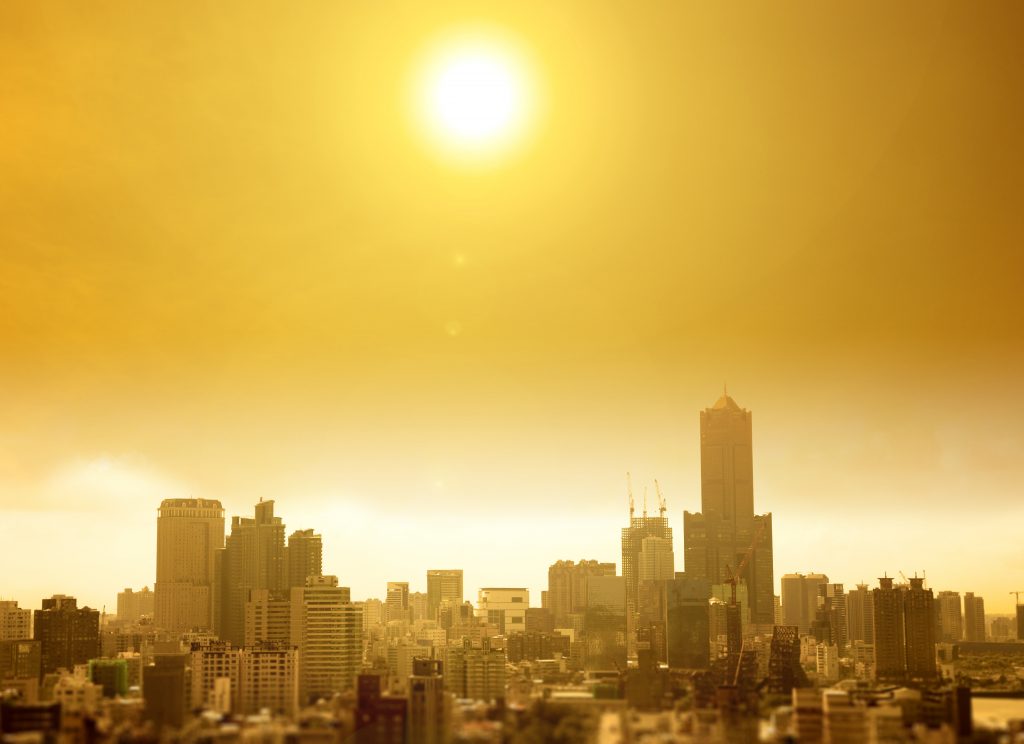 New York and the U.S. Northeast is getting a string of hot days this week, with temperatures that may topple daily records in Manhattan and Boston dating to the 19th century.

Heat advisories blanket the region from northern New Jersey to southern Maine, as humidity makes temperatures feel closer to 104 in New York and Boston. Aside from raising the risk of heat stroke, the sultry conditions will likely boost electricity demand as residents in the densely populated Northeast turn to air conditioning to beat back the temperatures.

Power demand in New York and other cities has been upended by measures to reduce the spread of coronavirus since March. With Manhattan offices mostly emptied, daytime power use has shifted to where many workers live in Brooklyn, Queens, Staten Island, the Bronx and Westchester County, testing the grid in residential areas in new ways. Demand Monday was forecast to reach almost 10,000 megawatts, short of the record.

“Temperatures are very hot but not extreme,” said Elliot Gordon, a power market analyst at Genscape. “We’re still seeing 2% to 4% lower demand because of Covid-19, so we probably won’t break any records today” for power demand.

The oppressive temperatures in New York are partly due to the Bermuda High, a large dome of heat that sits over the Atlantic and can help steer hurricanes and tropical storms. As it edges over the East Coast, it’s sending the temperatures up in New York. Central Park has reached 90 degrees or warmer 10 times this July, four more than the average going back to 1869, but fewer than the record 20 days set in 1993. While temperatures will relax after Tuesday, they are still forecast to remain in the 90s in New York through Thursday, which would be the fifth-most for a July, according to National Weather Service records.