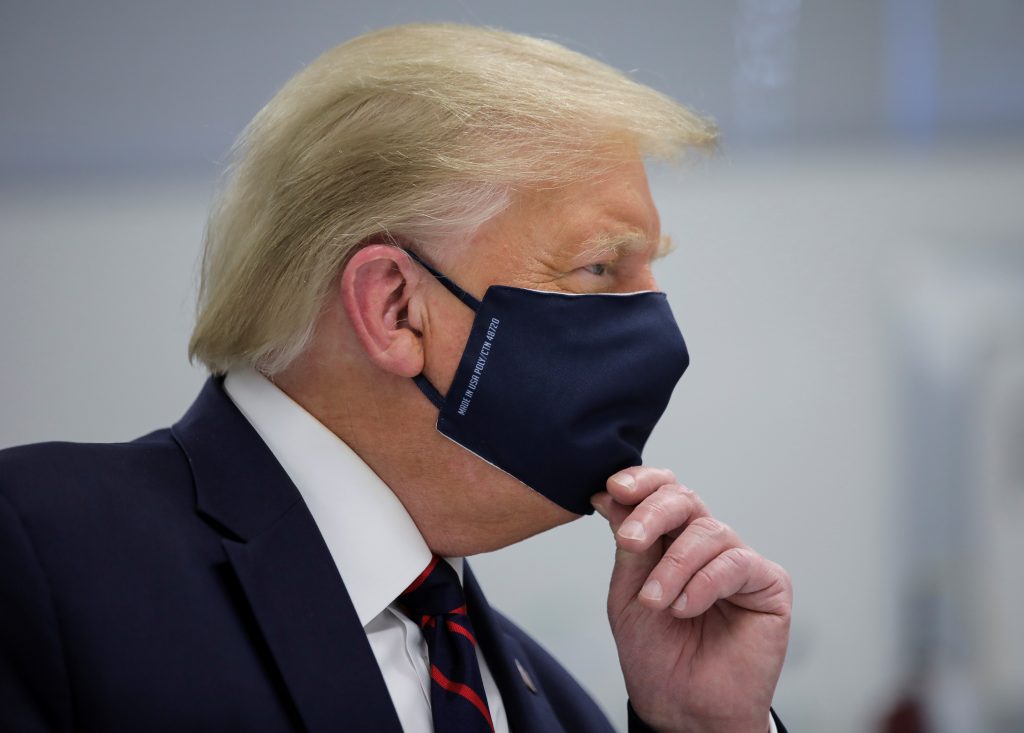 Citing concerns over the ongoing coronavirus pandemic, the University of Notre Dame on Monday pulled out as host of the first 2020 U.S. presidential debate, which will instead be held in Cleveland on Sept. 29, the Commission on Presidential Debates said on Monday.

The first debate between President Donald Trump and his Democratic challenger, former Vice President Joe Biden, will now be co-hosted by Case Western Reserve University and the Cleveland Clinic, the commission said in a statement.

Rev. John I. Jenkins, Notre Dame’s president, said in a statement that the health precautions necessary to stage the debate “would have greatly diminished the educational value of hosting the debate on our campus.” Student attendance would be restricted and volunteer opportunities minimized, Jenkins said.

The re-location marks the second time a debate site has been moved due to the pandemic. In June, the University of Michigan bowed out of the third debate on Oct. 15, and the event was shifted to Miami.

Two other debates are scheduled in Salt Lake City, Utah, on Oct. 7 and in Nashville on Oct. 22.