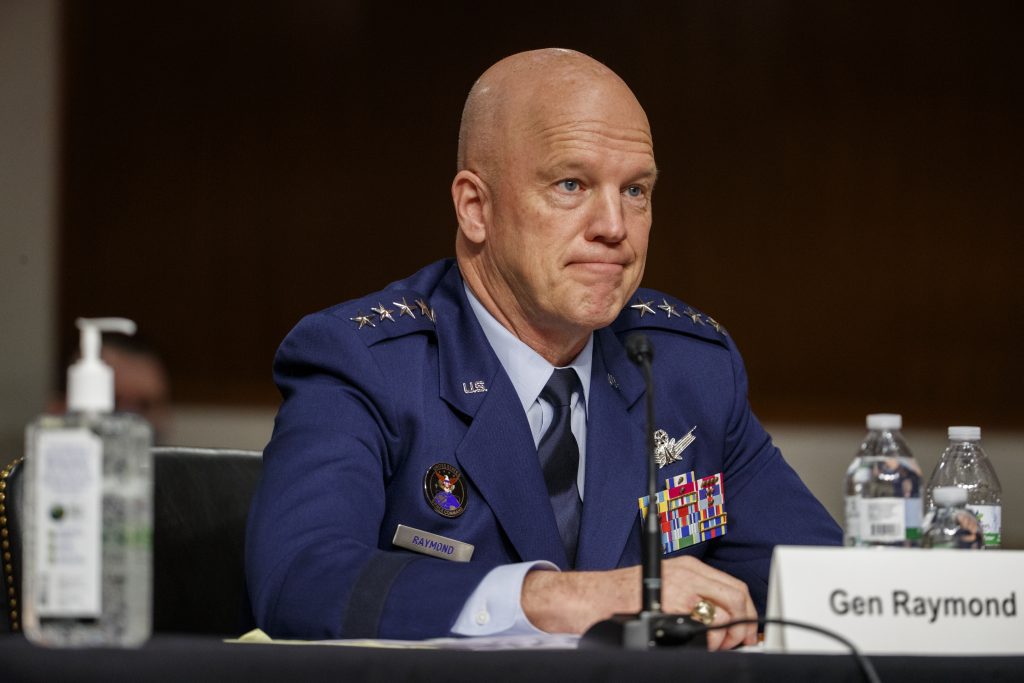 Russia dismissed U.S. and British claims that it tested an anti-satellite weapon in space and declared Friday that the accusations served to justify Washington’s own plans to deploy weapons in orbit.

U.S. and British officials claimed Thursday that the July 15 test of an anti-satellite weapon signaled a continuing Russian effort to develop technologies that could threaten space assets of the United States and its allies.

The Russian Foreign Ministry rejected the allegations, saying in a statement that the July 15 experiment didn’t threaten any other space objects and complied with international law.

It described the claims as part of an “information campaign to discredit Russia’s space activities and its peaceful initiatives aimed at preventing an arms race in space.”

Asked to comment on the U.S. and British accusations, Kremlin spokesman Dmitry Peskov told reporters that “Russia has always been and remains a country committed to complete demilitarization of space and non-deployment of any types of weapons in space.”

Russia’s Defense Ministry previously stated that the July 15 event involved “a small space vehicle” that “inspected one of the national satellites from a close distance using special equipment.”

The ministry added that the inspection “provided valuable information about the object that was inspected, which was transmitted to the ground-based control facilities.”

But U.S. military officials said the Russian activity was inconsistent with the stated mission of an inspector satellite.

“The Russian satellite system used to conduct this on-orbit weapons test is the same satellite system that we raised concerns about earlier this year, when Russia maneuvered near a U.S. government satellite,” said Air Force Gen. John W. Raymond, commander of the United States Space Command.

In a space strategy document published last month, the Pentagon asserted that “China and Russia present the greatest strategic threat due to their development, testing, and deployment of counterspace capabilities and their associated military doctrine for employment in conflict extending to space.”

Russia’s military said in December that it conducted an experiment with a small satellite that separated from a carrier “space platform.” It said the vehicle transmitted images to assess the “technical condition” of another Russian satellite as part of the experiment. It described the test as part of an ongoing effort to check the condition of satellites.

Several other Russian “inspector” satellites were launched earlier with the same stated purpose and they performed orbital tests.