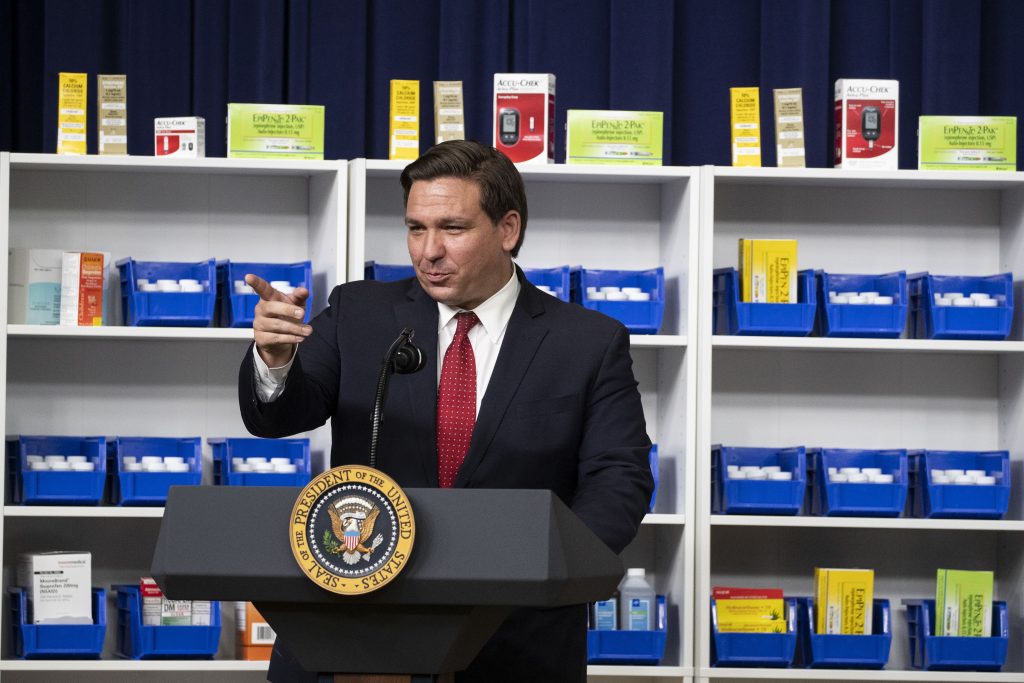 Florida on Sunday became the second state after California to overtake New York, the worst-hit state at the start of the U.S. novel coronavirus outbreak, according to a Reuters tally.

Still, New York has recorded the most deaths of any U.S. state at more than 32,000 with Florida in eighth place with nearly 6,000 deaths.

The surge in Florida has continued as the state’s Republican Governor Ron DeSantis has repeatedly said he will not make mask-wearing mandatory and that schools must reopen in August.

On the contrary, New York state has managed to get the virus under control, with stores and restaurants shuttered and the wearing of masks mandatory.

The rise in cases also comes as President Donald Trump is pushing to re-open U.S. schools in the fall, despite teachers’ and families’ concerns that children could contract or transmit the disease should they return to the classroom.

After New York, Texas has the most total coronavirus cases at 391,000. Texas Governor Greg Abbott said Tropical Storm Hanna, which made landfall on Saturday as a Category 1 hurricane, was especially challenging as it was sweeping through an area of the state that has been the worst hit by the coronavirus.