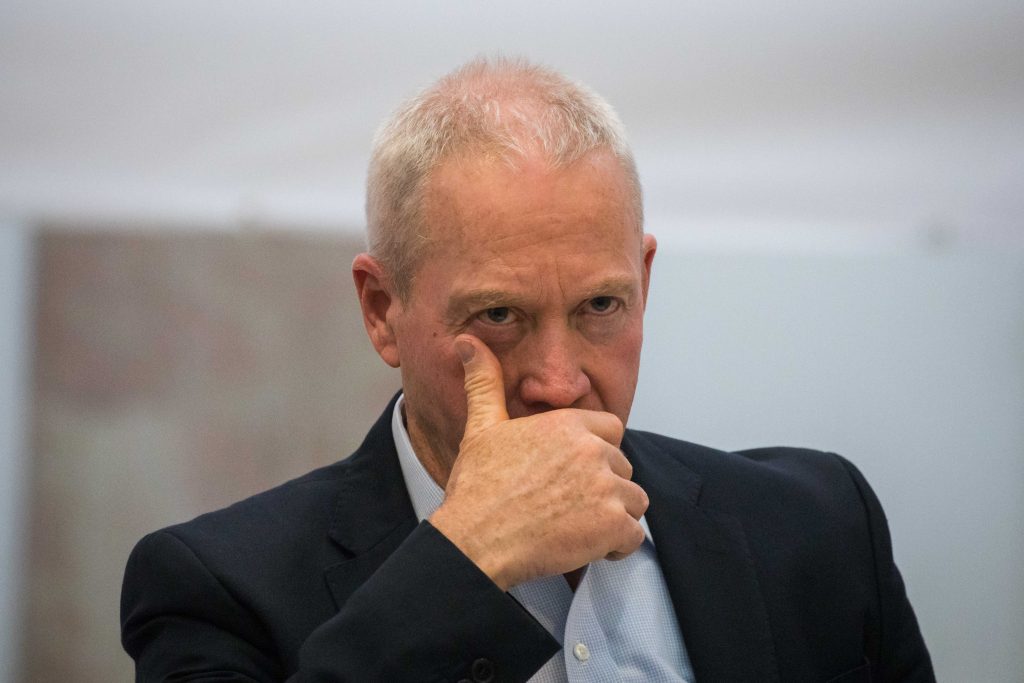 The decision on Sunday to reduce the size of the coronavirus cabinet from 16 to 10 provoked complaints from ministers who were left out.

Although the intent is to streamline the decision-making process by narrowing the panel to those whose ministries are directly affected, several ministers insisted that their ministries also need to be involved in the discussions. It was also pointed out that no women were included in the 10-member group.

Housing Minister Rabbi Yaakov Litzman (United Torah Judaism), objected on the grounds that he is “the head of a party and a former health minister. I am not prepared to accept that,” he was quoted as saying by Kan news.

Education Minister Yoav Galant was furious over being excluded, noting that “several times received information on policies affecting [his] ministry through the media” instead of through government channels directly, according to Channel 12.

Among those not on the list who thought they should be were Transportation Minister Miri Regev, Social Equality Minister Meirav Cohen, Welfare Minister Itzhak Smuli, and Tourism Minister Assaf Zamir.

Environmental Protection Minister Gila Gamliel (Likud) described the new coronavirus cabinet as “pathetic,” arguing that the inclusion of the science and technology minister and not the education minister was “illogical.”

MK Cohen raised the women’s issue: “There are no women in the [coronavirus] cabinet; I’m not talking about me personally,” she was quoted saying. “Why aren’t there any women?” she asked at the Cabinet meeting where the decision was made.

“I sometimes wonder in the middle of the night why traffic lights are red,” Netanyahu was said to respond. “There are a lot of things that don’t make sense.”

But he added that a major consideration was ensuring parity between his bloc and Benny Gantz’s Blue and White party. Each received five ministers.