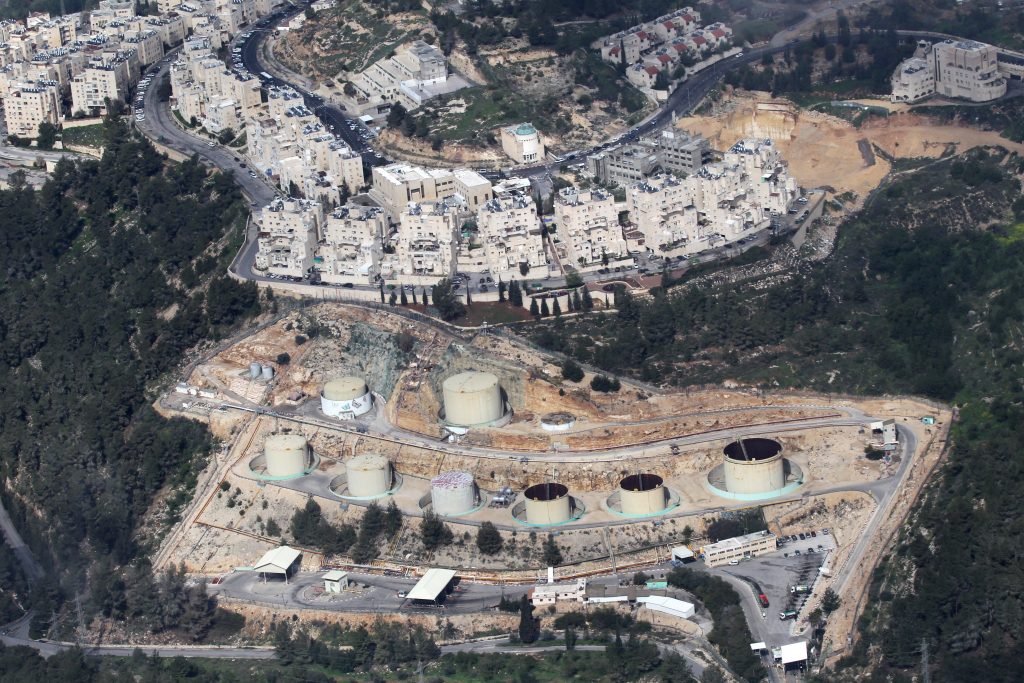 Representatives of the residents managed to collect close to 5,500 signatures of those who strongly oppose the name change of the neighborhood, including the family of Harav Ovadia Yosef, who announced that they oppose the name being imposed on the residents and the pressure exerted on the municipality eventually led to the decision.