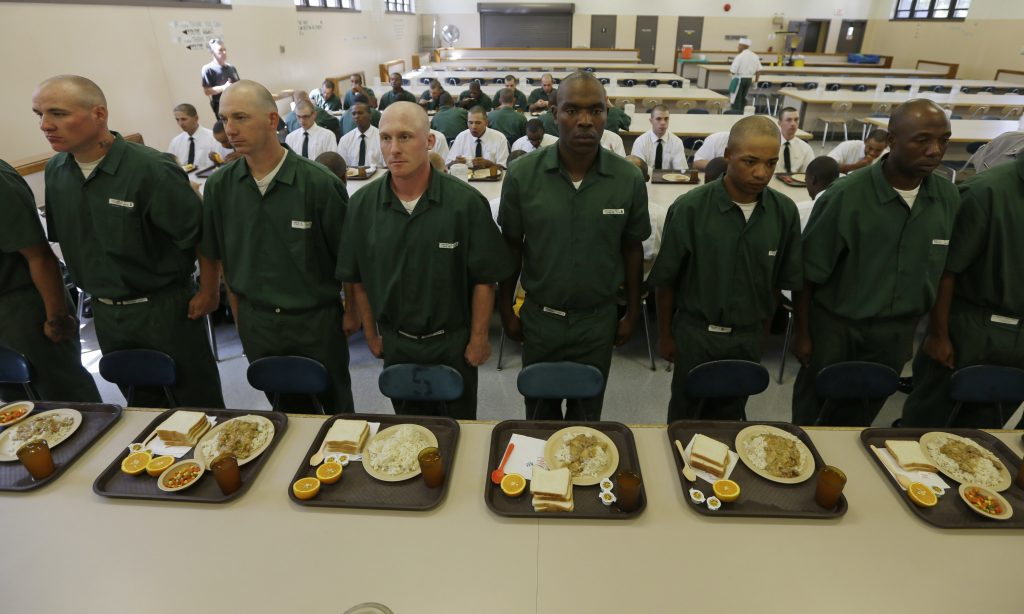 New York state prisoners will no longer have to waive religious obligations to participate in a unique rehabilitation program, under a bill that passed the Legislature this week.

The Shock Incarceration Program, currently in place in three state facilities, allows prisoners to volunteer for a six-month, boot-camp style program, and earn a reduction in their sentence. The program is only available for nonviolent offenders who have no more than three years remaining on their sentence, and who were younger than 49 when they committed the crime for which they are incarcerated.

While Jewish program participants could still request kosher food, they would not be able to observe Shabbos or the holidays, or have regular prayers.

The issue was brought to the attention of state lawmakers by a Jewish prisoner who qualified for the program but could not participate due his religious observance, and by the Jewish organizations Tzedek Association and Aleph Institute, which advocate for prisoners.

On Wednesday, the state Assembly unanimously passed a bill stating that no regulation shall be made “requiring an inmate to waive any religious right, including, but not limited to, daily prayer as a condition for participation in any inmate program including any such program … including, but not limited to, the shock program.” The bill further states that “inmates shall be granted exemptions for activities, including jobs, that coincide with the Sabbath and other work proscription days, including those set forth in the religious calendar.”

The bill passed the Senate on Thursday evening, and awaits the signature of Gov. Andrew Cuomo.

The bill’s advocates told Hamodia they had been appalled to hear of the religious-waiver requirement.

“It’s inconceivable that any part of government would require a person to renounce their religious beliefs,” said state Sen. John Liu, the bill’s lead Senate sponsor, “and this legislation will prevent that from continuing to occur in our correctional system.”

Assemblyman David Weprin, who chairs that chamber’s correction committee, called the religious-waiver requirement “outrageous, and contrary to the constitutions of the United States and New York state. “

“This bill,” said Weprin, “ensures that no prisoner, whether in the Shock program or elsewhere in the correction system, should ever have to waive their religious rights.”

Rabbi Moshe Margaretten, director of Tzedek Association, said, “No one should have to choose between their faith and rehabilitation. It is a great relief that after more than a year of advocacy, this important bill ensuring religious rights of prisoners is about to become law.”