World Iran: Foreign States May Have Carried Out Cyberattacks
World 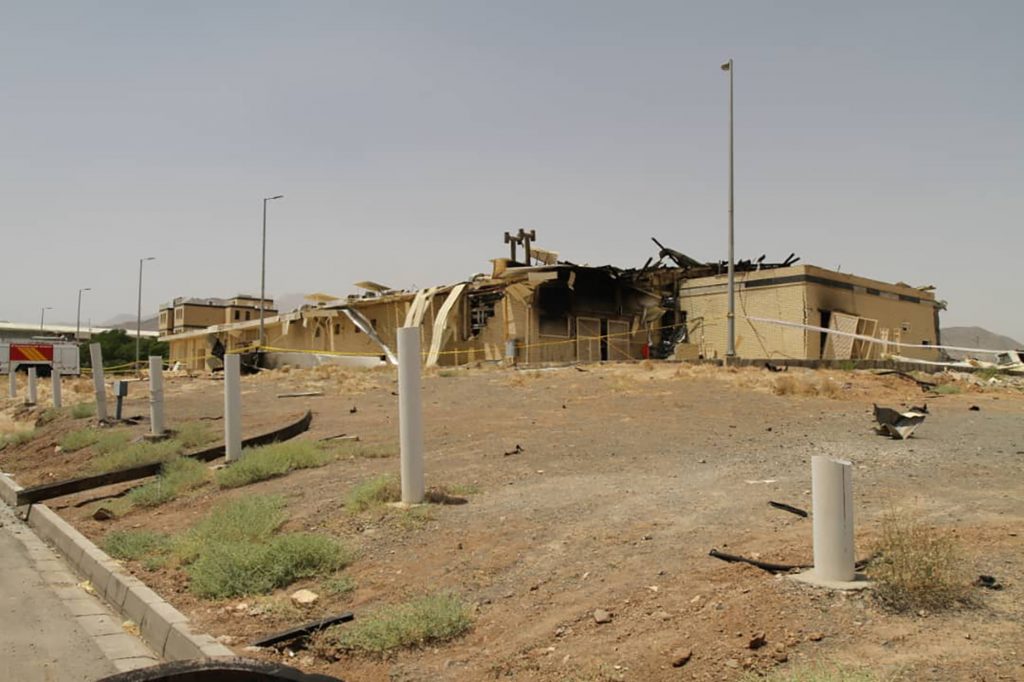 Iran‘s Foreign Ministry said on Thursday foreign governments may have been behind recent cyberattacks on Iranian facilities, but played down the possibility of them having a role in a series of fires and explosions at military and other installations.

Since late June, several fires or explosions have been reported at military, industrial and nuclear sites in Iran as well as at oil refineries, power plants, factories and businesses.

Some Iranian officials have said a fire at the underground Natanz nuclear facility this month may have been caused by cyber sabotage. Other incidents have gone unexplained.

“There are thousands of cyberattacks on the country’s infrastructure on a daily basis – which is nothing new – most of which are repelled by our defense systems,” Iranian media quoted Foreign Ministry spokesman Abbas Mousavi as telling reporters.

In recent months, there have been several cyberattacks with wider dimensions, and technical and forensic analyses have identified “governments or groups” who were behind the attacks, he said, without naming them.

But Mousavi also said fires in forests, refineries and other locations were common in the summer.

An article this month by Iran‘s state news agency IRNA addressed what it called the possibility of sabotage by enemies such as Israel and the United States, although it stopped short of accusing either directly.