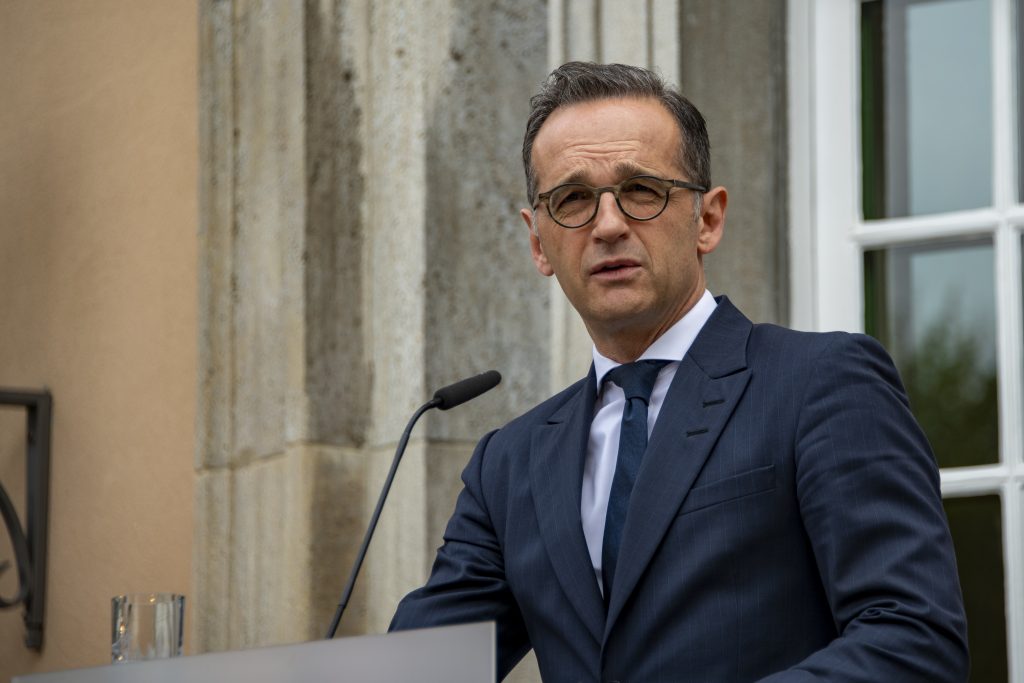 Germany “has been plunged into a devastating new antisemitism scandal for the hiring of a radical Islamist who defends the annual Iranian regime-sponsored rally al-Quds Day calling for the obliteration of Israel,” The Jerusalem Post said on Thursday.

Nurhan Soykan was appointed as a consultant to the Foreign Ministry’s Religion and Foreign Policy. Soykan represents the German Council of Muslims, an umbrella organization for various associations and mosques, including radical antisemitic ones, the Post said.

Rabbi Abraham Cooper, of the Simon Wiesenthal Center said in response that the “German government bemoans antisemitism then appoints secretary-general of the Central Council of Muslims in Germany, Nurhan Soykan, as a consultant for the Foreign Ministry’s Religion and Foreign Policy team. So she can promote more antisemitic al-Quds marches and justify hatred of Jewish state.”

However, German government officials were unapologetic.

Andreas Görgen,the director of the Foreign Ministry’s department for culture and communication, welcomed Soykan on Monday on his Twitter feed as a member of “our team Religion and Foreign Policy.”

The Foreign Ministry said that it “has been supplementing its classic foreign policy between states for many years with a foreign policy of societies, since 2016 specifically also in the field of religion and foreign policy. Over 80% of the world’s population profess a religion.”

Asked about Foreign Minister Heiko Maas’s decision to hire Soykan, a spokesperson for Merkel’s office told the Post, “We have nothing to add to the answer that you received from the Federal Foreign Office on this subject.”