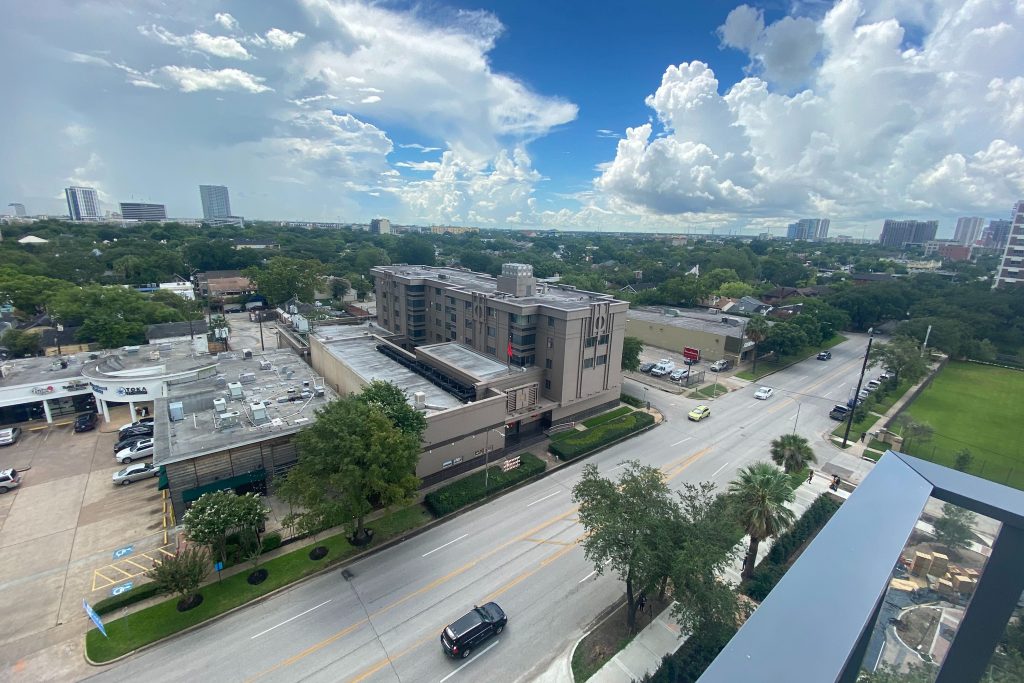 China said “malicious slander” is behind an order by the U.S. government to close its consulate in Houston, Texas, and maintained Thursday that its officials have never operated outside ordinary diplomatic norms.

“This is breaking down the bridge of friendship between the Chinese and American people,” Wang told reporters at a daily briefing.

The order this week to close the consulate, one of China’s six missions in the United States, is seen as escalating tensions between the world’s two largest economies while President Donald Trump steers blame and punitive measures against China ahead of the November U.S. election. Beijing has said it would take action in response, although Wang gave no details on Thursday.

Relations between the sides have nose-dived in recent months over the conronavirus pandemic as well as disputes over trade, human rights, Hong Kong and Chinese assertiveness in the South China Sea.

In its statement on the closing of the consulate, the State Department alleged that Chinese agents have tried to steal data from facilities in Texas, including the Texas A&M medical system statewide and The University of Texas MD Anderson Cancer Center in Houston.

Wang said there was no basis to that claim.

He also criticized Britain for opening a pathway to citizenship for up to 3 million residents of Hong Kong. Wang said that China might stop recognizing the British National Overseas passport that they hold or are eligible to get.

Britain on Wednesday announced a January start date for new rules that will allow holders of the passport to live and work in the U.K. and eventually obtain citizenship.

China says that Britain pledged in an agreement between the two that it would not grant residency to holders of the passport.

“Since the British side violated its commitment first, China will consider stopping recognition of the British National Overseas passport as a valid travel document,” Wang said.

Britain adopted the new immigration rules after China imposed a new national security law on Hong Kong at the end of June. U.K. officials said the country would not abandon its responsibilities to the people of the former British colony.