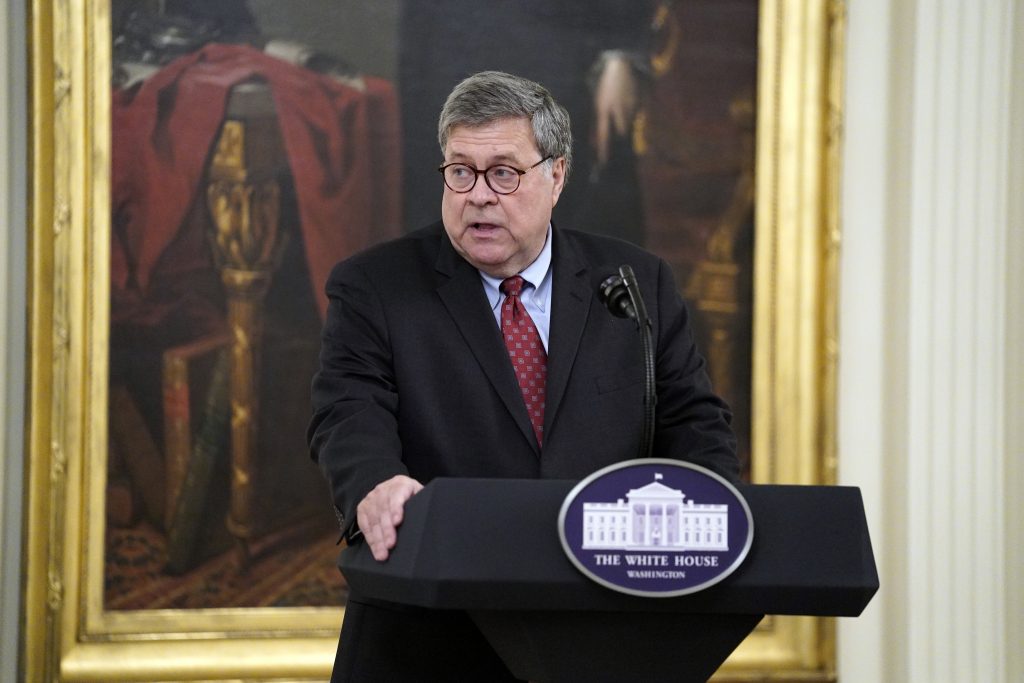 President Donald Trump announced Wednesday that he will send federal agents into Chicago and Albuquerque, New Mexico, to help combat rising crime, expanding the administration’s intervention in local enforcement as he runs for reelection under a “law-and-order” mantle.

Using the same alarmist language, Trump painted Democrat-led cities as out of control and lashed out at the “radical left.”

“In recent weeks there has been a radical movement to defund, dismantle and dissolve our police department,” Trump said at a White House event, blaming the movement for “a shocking explosion of shootings, killings, murders and heinous crimes of violence.”

With less than four months until Election Day, Trump has been warning that violence will worsen if his Democratic rival Joe Biden is elected in November and Democrats have a chance to make the police reforms they seek. Crime has surged in some cities like Chicago, New York and Philadelphia before any major policing overhauls could be made.

Hundreds of federal agents have been sent to Kansas City, Missouri, to help quell a record rise in violence after a 4-year-old boy’s shooting death. Sending federal agents to help localities is not uncommon. Barr announced a similar surge effort in December for seven cities that had seen spiking violence.

Usually, the Justice Department sends agents under its own umbrella, like agents from the Bureau of Alcohol, Tobacco, Firearms and Explosives or the Drug Enforcement Agency. But this surge effort will include at least 100 Department of Homeland Security Investigations officers working in the region who generally conduct drug trafficking and other investigations.

The spike in crime has hit some cities hard at a time when their resources were already stretched thin from the pandemic. But local leaders, including Chicago Mayor Lori Lightfoot, initially rejected the move to send in federal forces.

Lightfoot later said she and other local officials had spoken with federal authorities and come to an understanding. Chicago has seen 414 homicides this year, compared with 275 during the same period in 2019. A barrage of gunfire left 15 people dead on Tuesday near a funeral home on the South Side.