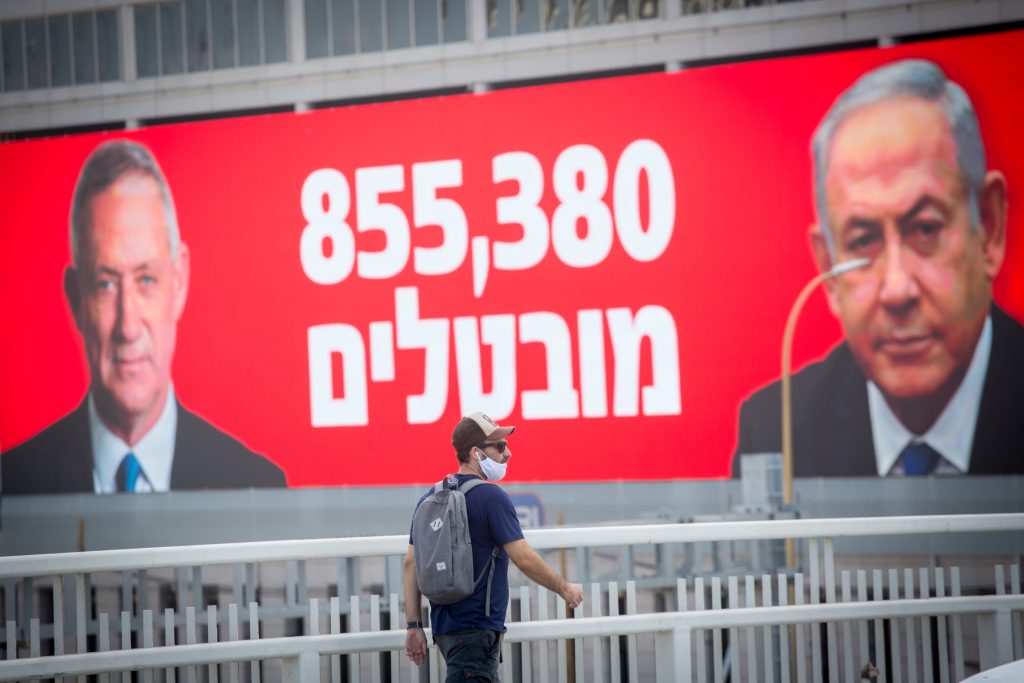 Israel’s social workers ended their strike, which lasted more than two weeks, after the Finance Ministry backed down from its refusal to raise salaries on Wednesday.

The strike had halted services for 1.5 million people living in poverty, victims of violence, at-risk children, disabled people, and elderly people without family, all of whom needed government assistance even before the coronavirus pandemic.

The Union of Social Workers accepted a government offer that includes an allocation of NIS 200 million ($58 million) for raises starting next summer, followed by a second tranche at a later date when salary agreements are negotiated, as well as a budget of NIS 70 million ($20 million) for protective programs. In addition, all workers will get a 2021 bonus of NIS 9,000-11,000 ($2,630-$3,217).

Finance Minister Yisrael Katz welcomed the development, posting: “As I assured, we will not leave anyone behind. We agreed on historic steps that will change the status of the [social] workers and will enable them to continue their dedicated work under conditions befitting the task they have taken upon themselves.”

Congratulations also came from Welfare Minister Itzik Shmuli, who wrote that the social workers’ demands were justified. “Faced with the difficult social challenges, which have only intensified during the coronavirus crisis, they are our outstanding, elite unit. We are all committed to nurturing it and giving it full support in working conditions and protection.”

The deal is expected to be brought before the Cabinet for approval as early as Sunday. It came following intense negotiations between social workers and Treasury officials that continued late into the night Tuesday.

Social workers have long complained of what they describe as an unreasonable workload, with low salaries and the constant danger of violence. Their union made the decision to strike earlier this month after repeated negotiations with the government failed to produce a change in their working conditions.

The deal was struck only hours after Histadrut leader Arnon Bar-David threatened that, absent a resolution to the labor dispute, additional public sector workers could go on strike.