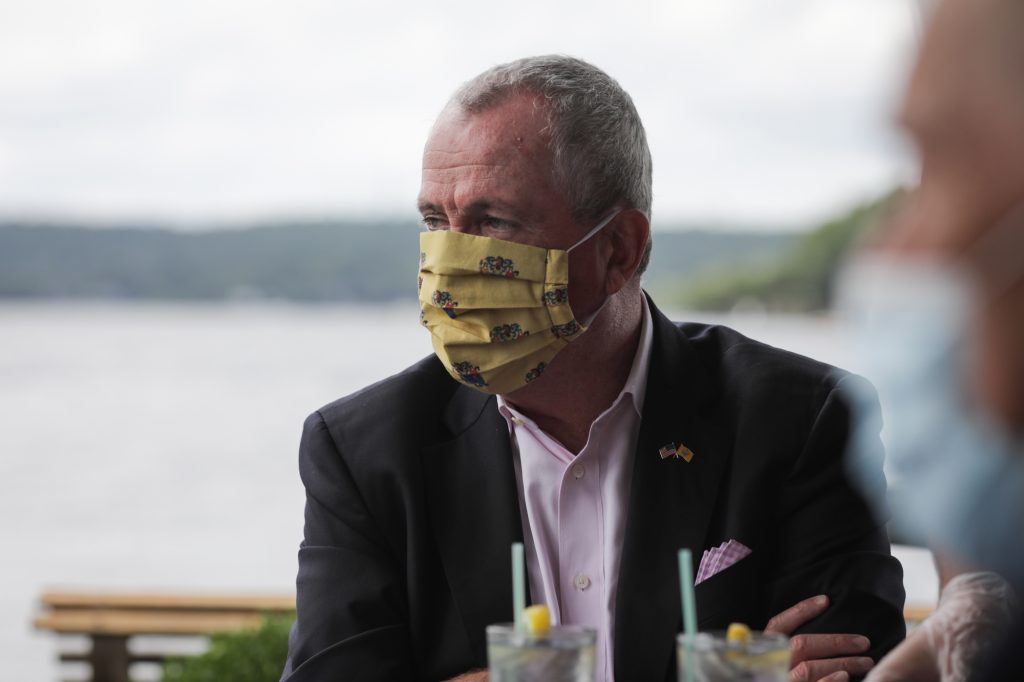 New Jersey’s schools could lose out on $1 billion in state funding unless the federal government comes through with more aid, Gov. Phil Murphy said Wednesday as he criticized the latest proposal from Republican Senate Majority Leader Mitch McConnell.

McConnell’s plan leaving out aid to state and local governments is “a slap in the face of every governor, Republican and Democrat, who has shouldered the responsibility of responding to this pandemic,” Murphy said during his regular press briefing.

The Democrat added that $2.4 billion already received by the state under the federal CARES Act “is a drop in the bucket compared to our needs.

“Moreover, you would be hard-pressed to find a state anywhere that would say differently,” he added.

The potential gap exists despite the recent approval of a measure that allows the state to borrow up to $9.9 billion to address shortfalls caused by COVID-19.

“We need the ability to borrow up to $9.9 billion and we need federal help, and we need to consider revenues,” Murphy said. “We’ll do everything we can to get the schools the money, but we need both the borrowing and the federal money.”

Murphy also fired back at Republican former Gov. Chris Christie over Christie’s remarks that accused Murphy of not giving enough help to the state’s small businesses.

Last month, Christie and wife Mary Pat Christie started a nonprofit to provide forgivable loans to small businesses, and he told The Hill this week it had already helped more than 100 businesses.

To Christie’s contention that Murphy should have focused less on protecting public workers and put more money into the state’s economic development authority to help small businesses, Murphy characterized the authority as “a piggy bank for special interests” and “a train wreck” under Christie, referring to a scandal surrounding the authority’s handing out of tax breaks to corporations.