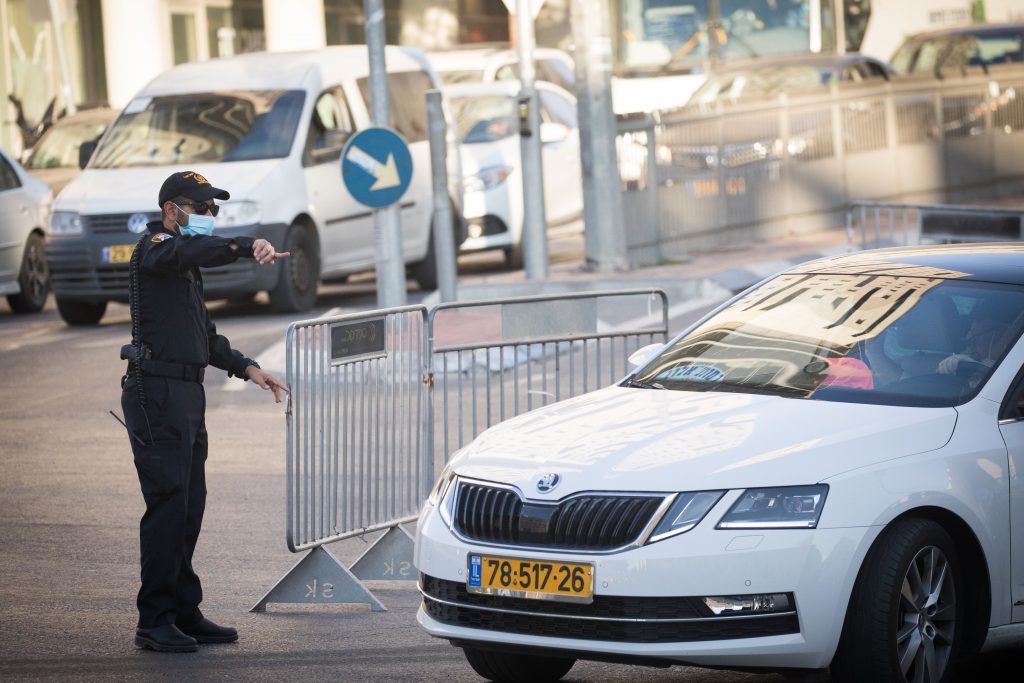 “We mustn’t forget that each and every one of us can be a ticking bomb of corona, so there is no dispute regarding the importance of the police’s work. However, police officers and inspectors have been documented using excessive violence for no reason,” Internal Affairs and Environment Committee Chairwoman MK Miki Haimovich (Blue and White) said Tuesday during the committee’s meeting on incidents involving police violence during the enforcement of the emergency regulations aimed at curbing the spread of the coronavirus.

“The situation is sensitive and challenging, we fear another outbreak, and we are aware of the public’s difficulty to cope. Our job is to make certain that the necessary enforcement is not being carried out with unreasonable force,” said MK Haimovich. “The situation is here to stay, and we must prevent violent incidents. The complexity of the job requires the police officers to exercise discretion, particularly when they come in contact with normative people who are not criminals.”

MK Kathrin Shitrit (Likud) said, “There is no doubt that the police’s work is important for our security and health. Over the past two weeks we have seen their Sisyphean work in the heat, in demonstrations. The problem stems from excessive enforcement, which [led to] incidents that were documented. What do the people ask of us? 100% effort, mutual cooperation and honesty. I know beyond a shadow of a doubt that the police wants to safeguard the security of the residents.” She called to better inform police officers. “You simply need to explain, and they will understand,” said Shitrit.

MK Rabbi Yaakov Tesler (UTJ) said, “We are talking about people who are not criminals. Maybe they forgot [to wear their masks]. I want to see the police guidelines for officers in the field.”

Attorney Anne Suciu of the Association for Civil Rights in Israel said the task of enforcing the regulations is better suited for Health Ministry inspectors, “without Tasers and without guns.” The enforcement, she argued, should be transferred to civilian elements. “Israel Police will not admit that police violence is a phenomenon,” Suciu told the committee.

Committee Chairwoman MK Haimovich summed up the meeting and said “the committee asks that Israel Police present to it the guidelines that were distributed among police officers regarding the enforcement [of the mask order], and the date on which the procedure was disseminated. The committee will ask the Public Security Ministry to make a distinction between a citizen who breaks the law and normative citizens whose only sin was that they did not wear a mask.”