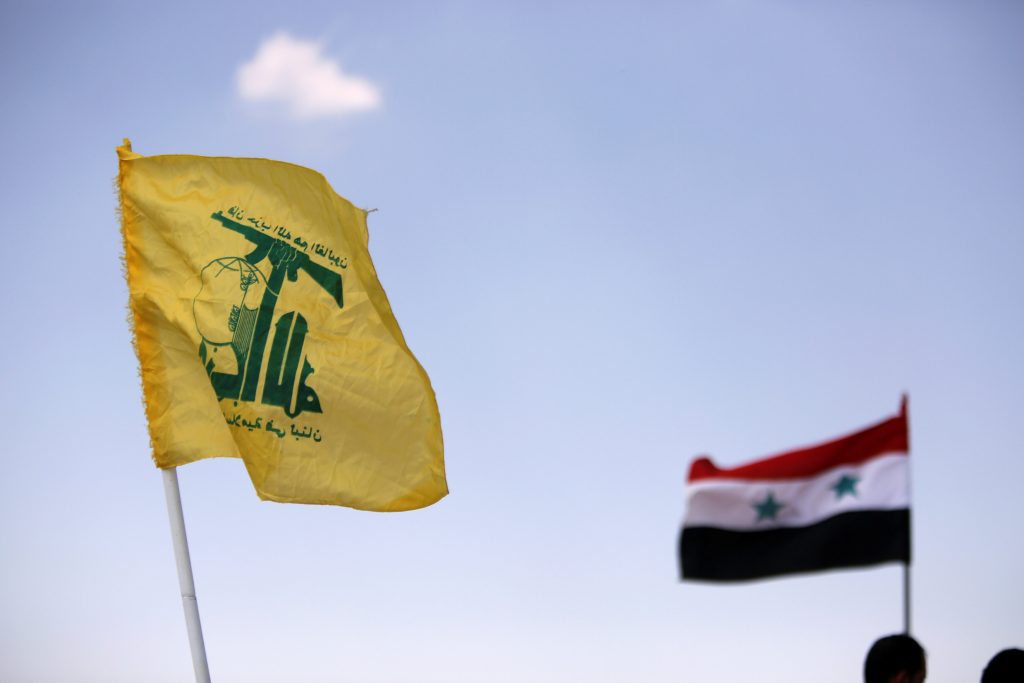 A Hezbollah terrorist was killed in an Israeli attack in Syria, the Iranian-backed Lebanese Shiite group’s first declared casualty there since its leader warned last year that further killings of its members in Syria would face retaliation.

Ali Kamel Mohsen, from south Lebanon, was killed by an Israeli airstrike near the Damascus airport, according to a death notice declaring him a martyr with the Islamic Resistance, a reference to Hezbollah, and which was confirmed by the group.

It was an apparent reference to a strike on Monday night that Western intelligence sources said hit a major Iranian-backed ammunition depot on the edge of the Syrian capital.

Hezbollah has deployed fighters in Syria as part of Iranian-backed efforts to support President Bashar al-Assad in a conflict that spiraled out of protests against his rule in 2011.

Following the killing of two Hezbollah members in Damascus last August, Sayyed Hassan Nasrallah, the group’s leader, vowed it would respond if Israel killed any more of its fighters in the country.