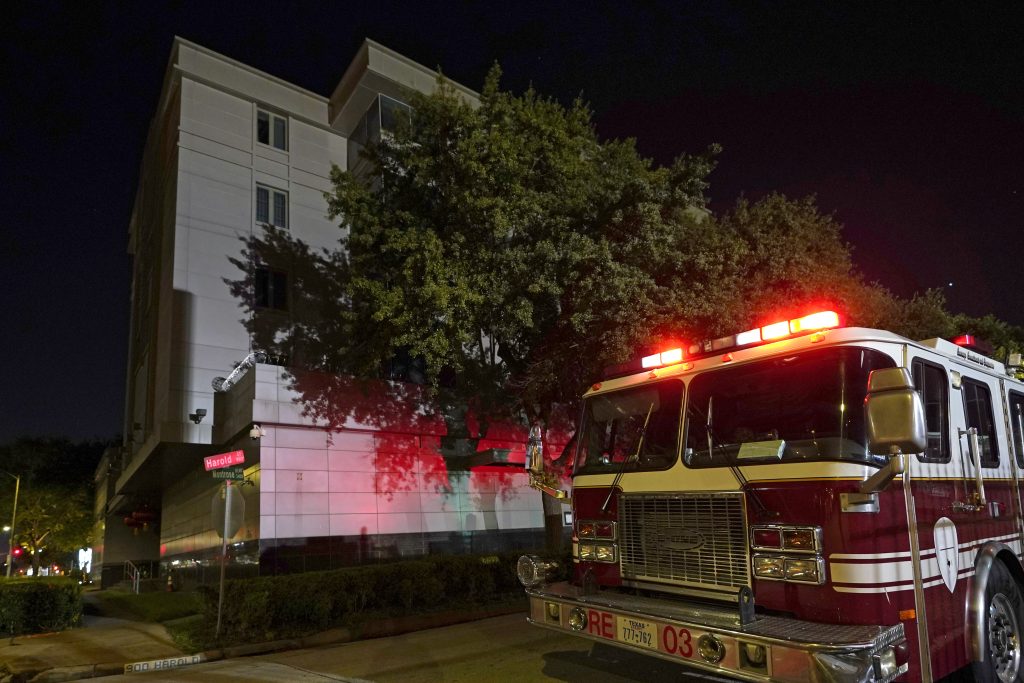 The United States has told the Chinese Consulate in Houston to shut down in three days, citing a need to protect American intellectual property and information, amid a sharp deterioration in relations between the two countries.

Ties between the United States and China have become increasingly tense since the outbreak of the novel coronavirus in Wuhan at the beginning of the year.

China condemned the move, which comes at a time of rising tensions between the world’s two largest economies. Foreign Ministry spokesperson Wang Wenbin called it “an outrageous and unjustified move that will sabotage relations between the two countries.”

He warned of firm countermeasures if the U.S. does not reverse its decision, which he said the consulate was informed of on Tuesday.

“The unilateral closure of China’s consulate general in Houston within a short period of time is an unprecedented escalation of its recent actions against China,” Wang said at a daily news briefing in Beijing.

Besides its embassy in Beijing, the U.S. has five consulates in mainland China, according to its website. They are in Shanghai, Guangzhou, Chengdu, Wuhan and Shenyang. A source said China was considering closing the U.S. Consulate in the city of Wuhan.

Media reports in Houston said that authorities had responded to reports of a fire at the Chinese Consulate. Witnesses said that people were burning paper in what appeared to be trash cans, the Houston Chronicle reported, citing police.

Police were told that occupants were given until 4 p.m. Friday to leave the property, the Chronicle said.

Houston police said in a tweet that officers responded to “a meet the firefighter” call at the Chinese Consulate building at 3417 Montrose Blvd. The tweet said that smoke was observed in an outdoor courtyard area, and that officers were not allowed to enter the building.

The U.S. did not provide any details on its allegations in a brief statement.

“The United States will not tolerate [China’s] violations of our sovereignty and intimidation of our people, just as we have not tolerated [its] unfair trade practices, theft of American jobs, and other egregious behavior,” said the statement, which was attributed to State Department spokesperson Morgan Ortagus.

“If we compare the two, it is only too evident which is engaged in interference, infiltration and confrontation,” Wang said.

He also said that the Chinese Embassy in Washington has received bomb and death threats, and blamed the U.S. government for fanning hatred against China.