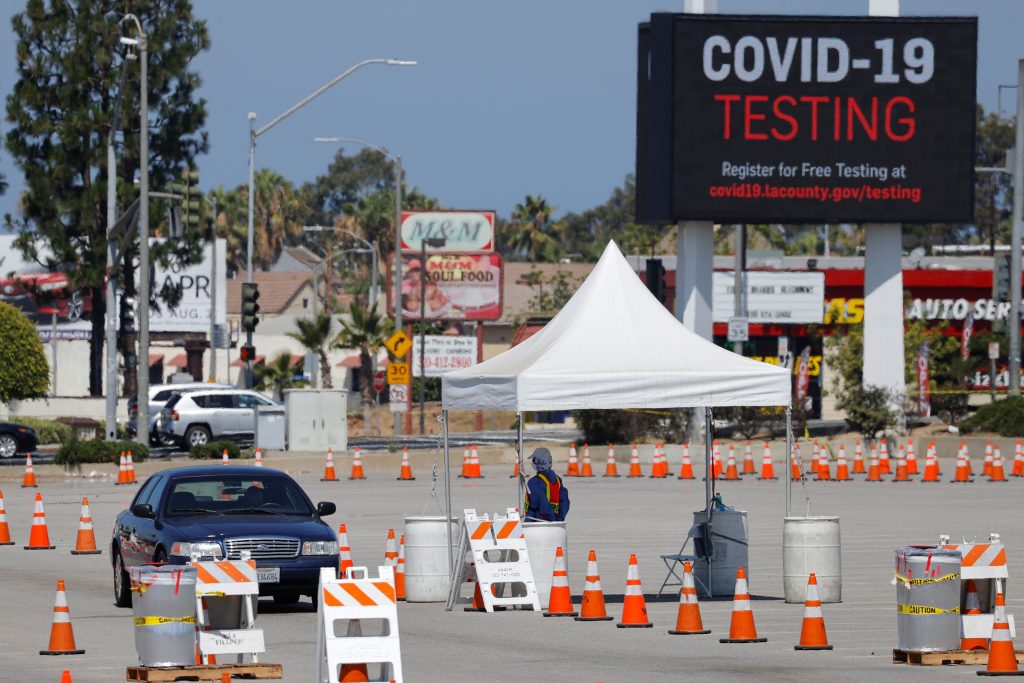 California’s confirmed coronavirus cases have topped 409,000, surpassing New York for most in the nation.

However, New York’s 32,520 deaths are by far the highest total in the country and nine times more than California’s tally, and its rate of confirmed infections of about 2,100 per 100,000 people is twice California’s rate.

California is by far the most populous U.S. state, at nearly 40 million people, while New York has about 19.5 million.