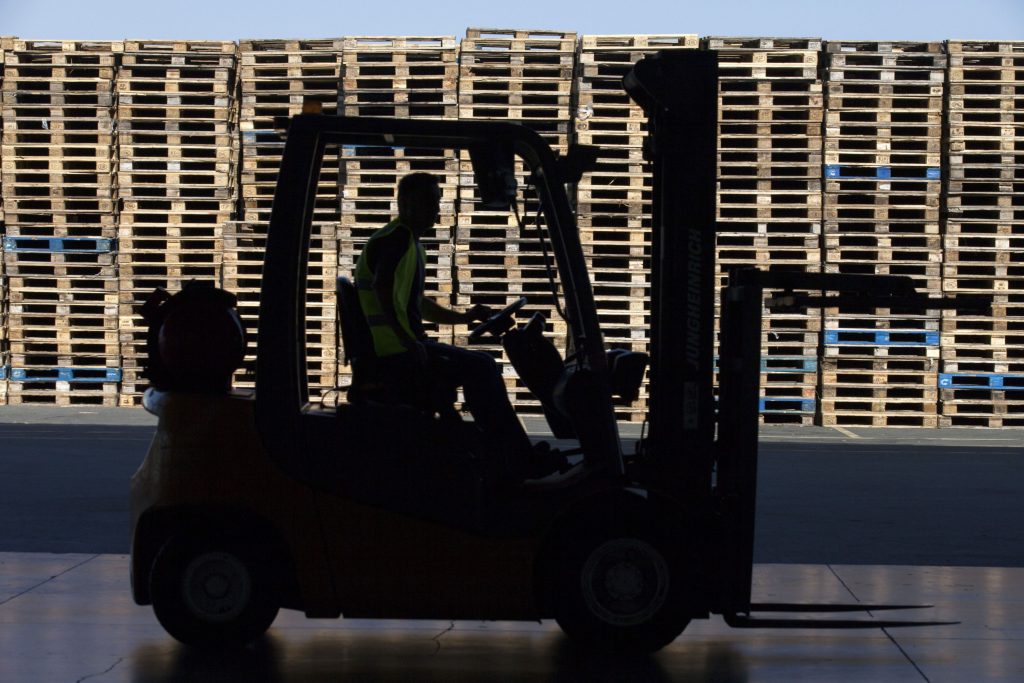 They have played an unglamorous but essential role in business for almost a century. Now a shortage of wooden pallets is threatening to derail Britain’s cross-border trade with the European Union after Brexit.

From January, wooden pallets moving goods between the U.K. and EU will need to comply with ISPM-15 — an international rule that requires them to be baked to 56 degrees Celsius for at least 30 minutes to prevent the spread of pests and diseases.

In a letter to the Department for Environment, Food and Rural Affairs last month, the head of the U.K.’s Timber Packaging and Pallet Confederation warned that Britain won’t have enough that comply with the rule — and the coronavirus has hampered efforts to plug the shortfall.

“It is even more unlikely the 1st January, 2021 compliance date will be met,” John Dye, the lobby group’s president, wrote in the June 7 letter. “There has been a lot of progress made by our pragmatic industry, but there is still a lot more to come along.”

The shortage adds to a growing list of obstacles that businesses engaged in cross-border trade will face after Britain’s final parting with the EU at the year-end. Firms are already grappling with how to produce customs declarations for the first time in three decades, while they also face the prospect of their truck movements being policed by an as yet untested government IT system.

According to Dye, as many as 100 million pallets move between the U.K. and EU each year. So far, they haven’t needed to comply with ISPM-15 because movements between EU member states are exempt — something that will come to an end when the post-Brexit transition period ends on Dec. 31.

Pallet makers in both the U.K. and EU have been trying to ramp up production, but their efforts have been hit by the pandemic, Dye said. Installations of new kilns to heat-treat pallets were badly delayed by the virus, he said.

“It has slowed things up,” Dye said by telephone. “We were very disappointed the government didn’t ask for an extension to cover the six months we lost,” he said, referring to the U.K.’s decision not to extend the transition period.

Asked whether the U.K. government believes it will have an adequate supply of ISPM-15 compliant pallets ready for Jan. 1, DEFRA didn’t give a direct answer.

“Treatment capacity for wooden pallets has increased,” the department said in a statement. “We are working closely with industry to help ensure a sufficient stock of compliant pallets in time for January.”

The ISPM-15 requirement will apply to goods moving in both directions. In a 206-page document outlining its plans for the border after Brexit released last week, the British government said imports may be subject to checks for compliance with the standard.

Dye, who is also the technical & industry affairs director at Scott Pallets, said he hopes the EU won’t enforce the rule strictly because the bloc, too, has a shortage of compliant pallets. But he still tells customers that they can’t be certain the EU will go easy on the U.K.

“They might be stopped,” he said of the pallets. “It’s quite frustrating when politicians are playing with people’s businesses.”