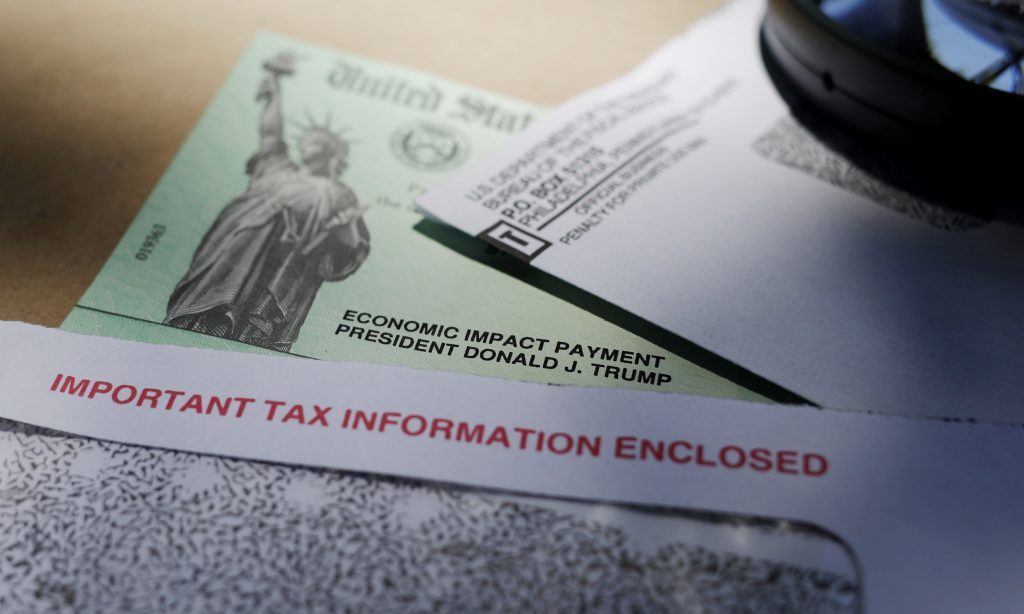 As the United States continues to grapple with an ongoing health crisis that has seen some 3.6 million Americans testing positive for coronavirus, and a death toll from the virus that is close to 140,000, there’s another side to the story. Serious economic ramifications are continuing to be felt throughout the country.

The fact that the most dire predictions by pessimistic experts have, baruch Hashem, not come to pass, is not much consolation to the many families who struggle to cover their most basic expenses. The unemployment rate – now hovering above the 11% mark – tells only a small part of the story, as it does not reflect the many people who technically still have jobs but have seen their income drastically diminish.

The stimulus packages, that passed both houses of Congress with strong bipartisan support and were signed into law by President Trump, have done much to alleviate the financial aspects of the crisis. Initiatives such as the Payment Protection Program – which helps businesses stay afloat with loans that will be forgiven if the business manages to keep its workforce employed up to a certain date – have had a significant impact.

However, it is now becoming increasingly clear that more needs to be done at the federal level to help struggling families and to prevent the economic downturn from spiraling out of control.

It now appears that the reopening of the economy will take much longer than originally hoped. In Arizona, California, Colorado, Florida, Michigan and Texas – who together represent one-third of the economy – governors are reversing their reopening plans. In 15 other states, reopening efforts are on pause.

Even in those states, such as New York, where the reopening is well underway, the unemployment rate is still rising, and is now at nearly 16%. In hard-hit New York City, it is even higher, with one out every five people currently out of work.

Even those Republican leaders who, for long weeks, took a “wait and see” attitude toward a new stimulus package, are now acknowledging the need for more federal aid.

However, the what, when, and how are very much in dispute.

As Senate Majority Leader Mitch McConnell rolls out a $1 trillion package, which is said to include a new round of stimulus checks to Americans, and an emphasis on helping schools reopen, paying for COVID testing and contact tracing, as well liability protection, Washington is gearing up for a major political battle. There seems to be little agreement among Republicans in Congress about the details of this bill, let alone support by House Democrats who, two months ago, proposed a $3 trillion package of their own. For his part, President Trump is pushing for a payroll tax cut, an idea which has its own share of supporters and detractors.

With the clock ticking, it is vital that both sides sit down for some earnest negotiations and hash out a compromise proposal that will be passed by both houses and earn the President’s signature. This is not a time for finger-pointing or political posturing. The American people are suffering and they need — and deserve — help now.