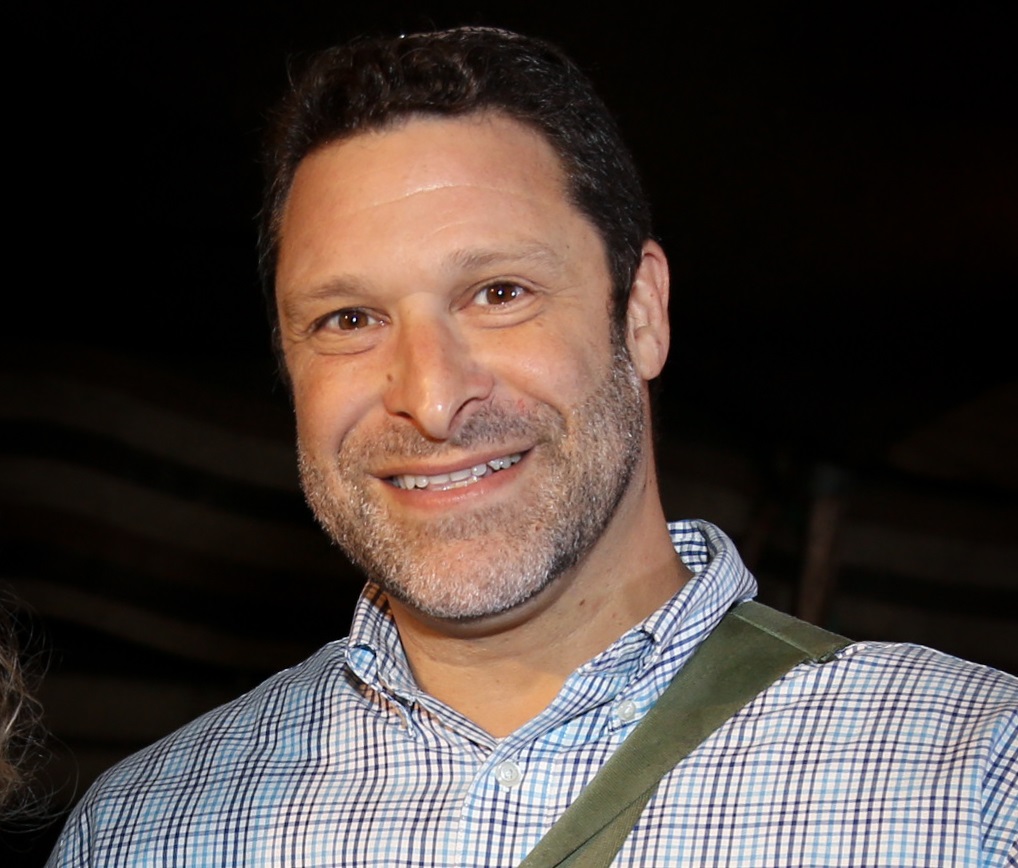 The Military Court in Yehudah on Tuesday sentenced the convicted murderer of well-known American-Israeli activist Ari Fuld, Hy”d, to one life sentence for murder and for three attempted murders. In addition, the court granted a monetary award of NIS 1.25 million ($365,000) to the Fuld family.

Both the award and the jail time, which was less than multiple life sentences, were somewhat less than what the Fuld family had sought, but marked an end to the painful saga.

Palestinian Khalil Yusef Ali Jabarin was convicted by the Military Court in January for the murder, as well as for three other attempted murders.

Fuld, a 45-year-old father of four, was stabbed in the upper back in 2018, outside the Gush Etzion shopping center by then 17-year-old Jabarin of Yatta.

Fuld’s family gathered outside of the court just before Tuesday’s decision was handed down, expressing hope the court would sentence Jabarin to life in prison.

The trial was held behind closed doors because the murderer was a minor when he killed Fuld.

Prior to attacking Fuld, Jabarin had scoped out the Ziv junction, Mearas Hamachpelah and a checkpoint near Beit Lechem as possible venues for his attack before settling on the Rami Levi supermarket outside the Gush Etzion shopping center.

Jabarin decided not to attack someone at the Ziv junction because he could not find an IDF soldier; nor at Mearas Hamachpelah because it was closed; and not at the Beit Lechem checkpoint as he was worried that nearby Palestinians might get caught up in his assault. However, when he spotted Fuld, he noticed that his back was turned to him and that he was distracted on a cellphone, so he decided to attack. Mortally wounded, Fuld chased his Palestinian attacker, jumped over a short stone wall and shot and wounded him before he himself collapsed.

Born in New York, Fuld immigrated to Israel in 1994. He lived in Efrat with, tbl”c, his wife, Miriam, and their children Tamar, 22; Naomi, 21; Yakir, 17; and Natan, 12. He was among the most prominent American-Israeli Jews killed by terrorists in recent years.