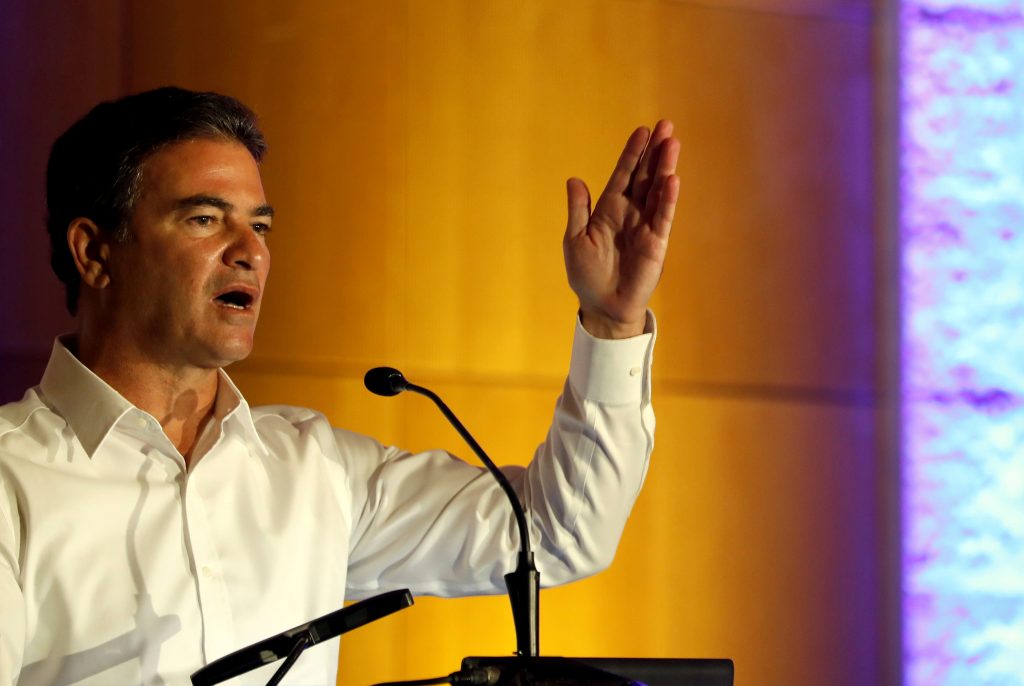 Mossad director Yossi Cohen is one of the options being considered as the government prepares to appoint a new coronavirus commissioner, according to Channel 12.

Cohen may have come up as an option due to continued arguments concerning the current candidates and their qualifications.

Cohen’s name has been floated in recent days by Netanyahu’s associates, the report said, amid reported disagreements about some candidates and after others turned down offers.

Cohen was involved in the early stages of the country’s pandemic response, with the Mossad responsible for bringing many ventilators and other medical equipment to Israel.

However, the report said that no formal offer has yet been made to Cohen.

Netanyahu announced earlier this month that he would extend Cohen’s term as Mossad chief until June 2021. His term had been slated to end in January 2021.

Cohen is considered a close adviser and confidant to Netanyahu, who pulled him from the Mossad’s ranks in 2013 to appoint him national security adviser.