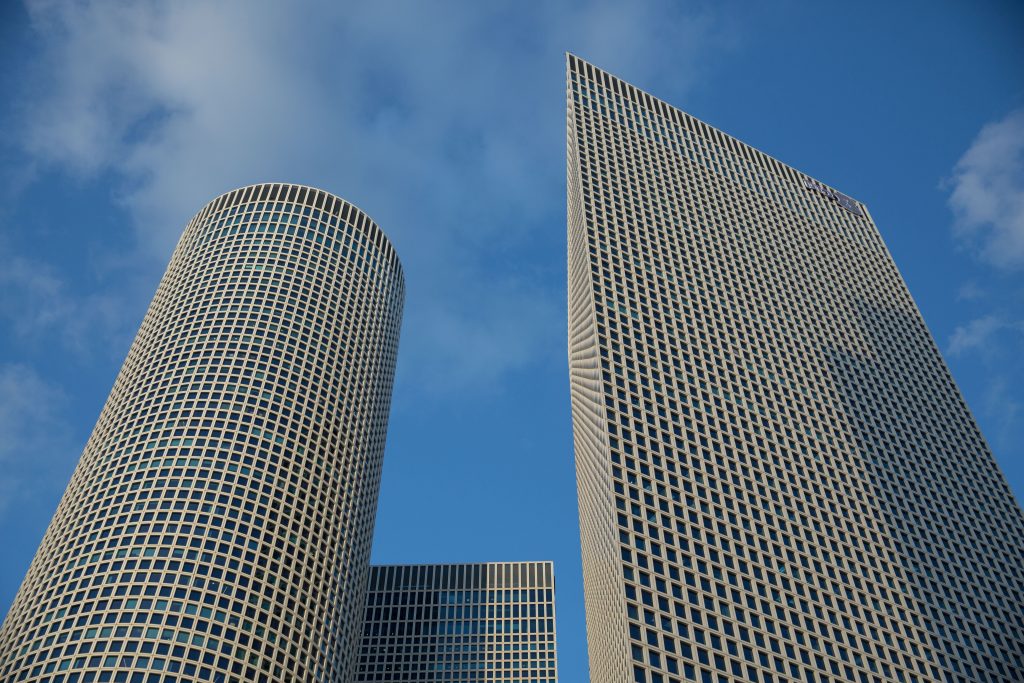 The real estate market in Tel Aviv and other cities has sustained heavy losses due to the coronavirus crisis, with commercial occupancy falling and rents down, according to Globes on Monday.

A report from consultancy group CBRE for the second quarter of 2020 found tenants have departed from tens of thousands of square meters of commercial real estate in Tel Aviv and that rents have gone down on average of 10%.

Shopping malls, enclosed shopping centers and street stores were said to be hurting the most, as opposed to strip malls and power centers.

CBRE Israel CEO Jacky Mukmel gave further details: “In retail trading there is a difference between food consumption, which rose, and the other retail sectors such as clothing, electronic goods, mobile phones and others, which fell. The public are not currently in the mood to buy new clothes or new perfume. Most areas of retail are in a war of survival. You can walk around the shopping malls and see people moving about with few bags in their hands, and the tills aren’t ringing.”

Tel Aviv has so far felt the economic impact of the pandemic most. Rents there fell by 10%, versus Ramat Gan (7%), Rechovot 6%, Petach Tikva 4%, and Netanya 3%.

The data indicated that the farther away from Tel Aviv, the less economic damage was felt. In Yerushalayim, rents fell by only 1%; in Haifa, rents in the second quarter of 2020 were unchanged, CBRE found.

However, the analysts think that commercial rents in the rest of the country will eventually follow the lead in Tel Aviv.

Meanwhile, Mayor Ron Huldai of Tel Aviv announced that the city will allow restaurants to spread out to public areas, placing tables and chairs on the street.

Huldai wrote in a tweet: “We will allow restaurants to take out tables and chairs to public spaces beyond what is currently accepted,” adding that “These times require us to do everything we can to help businesses.”

The statement was issued amid reports that Health Minister Yuli Edelstein’s proposal to allow restaurants to serve up to 50 customers, but only outdoors, will be adopted by the government later on Monday.