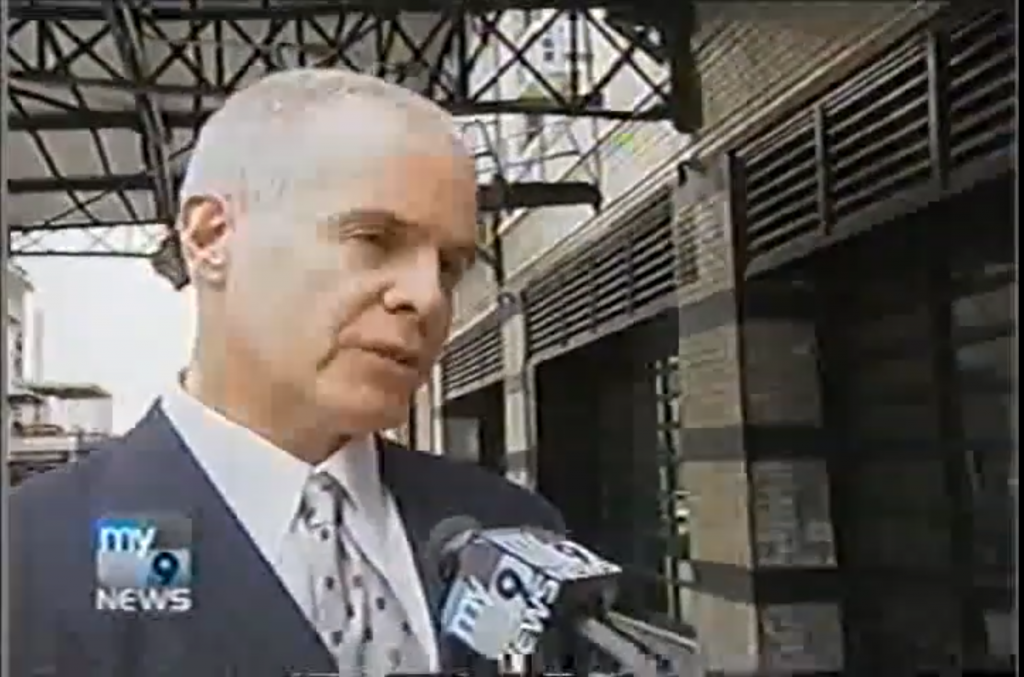 A self-described “anti-feminist” lawyer found dead in the Catskills of an apparent self-inflicted gunshot wound is being investigated as the possible gunman in the shooting of a federal judge’s family in New Jersey, two officials with knowledge of the investigation told The Associated Press.

A day earlier, a gunman posing as a FedEx delivery person went to the North Brunswick, New Jersey, home of U.S. District Judge Esther Salas, and started shooting, wounding her husband, the defense lawyer Mark Anderl, and killing her son, Daniel Anderl. Salas was at home but in another part of the house and was unharmed.

Den Hollander had a gender-equity lawsuit, filed in 2015, that was being heard by Salas involving a young woman who wanted to register for the military draft. He also mentioned the judge in writings posted online, deriding her as a ladder climber who traded on her Hispanic heritage to get ahead.

A package addressed to Salas was found along with Den Hollander’s body, the officials said.

Den Hollander was best known in years past for unsuccessful lawsuits challenging the constitutionality of certain women’s rights. His litigation and willingness to make media appearances earned him spots on TV and radio.

In more than 2,000 pages of often misogynistic, racist writings, Den Hollander criticized Salas’ life story of being abandoned by her father and raised by her poor mother as “the usual effort to blame a man and turn someone into super girl.”

In another section — part of a collection posted online that resembled an early draft of a memoir — he wrote: “When a lunatic shows up with a gun, what do you want for a defense—PC ideology or a six-shooter?”

Hollander’s writings also point to a possible connection to the area where he was found dead. He described going to a family cabin in the Catskills community of Beaverkill, about 40 minutes by car from Liberty.

“These are people that will never see their friend again. Then to think of Esther losing her only child. It’s just devastating,” said Constanza, a lawyer who watched Daniel grow up, and had dinner plans this coming week with his parents.

“I want the world to know what a beautiful kid this was,” she said. “It’s just devastating.”

She said that Salas a few years ago “was a little nervous because she was getting high-profile cases,” but had not mentioned any recent concerns. She last saw Mark Anderl walking the family’s two large dogs on Saturday.