Israel Six Billion Shekels — But to Whom?
CoronavirusIsrael 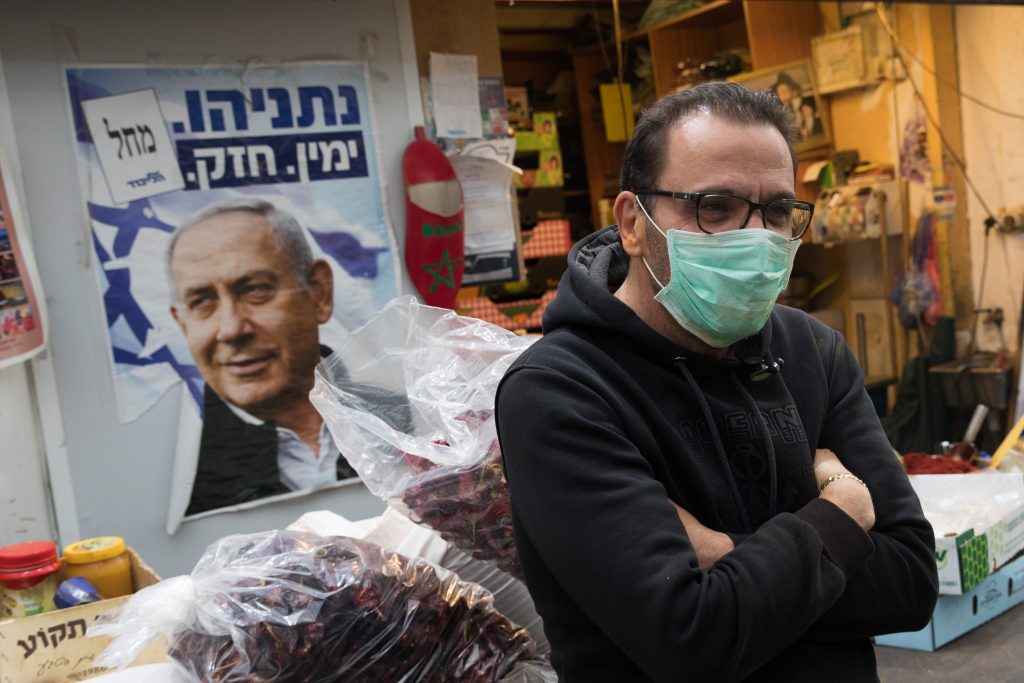 The Cabinet on Sunday voted to approve a six billion-shekel economic stimulus package but left the details to be sorted out later.

Prime Minister Binyamin Netanyahu‏‏ made the proposal last week in the form of a one-time payment to all Israelis to help them through the crisis and boost consumer spending. The plan was widely criticized for its lack of selectivity, and it was urged that it be reframed to address the needs of the unemployed and of large families and that the affluent do not need and should not receive payment.

Netanyahu, Defense Minister Benny Gantz, Finance Minister Yisrael Katz, Economy Minister Amir Peretz were to meet to thrash out a final version to be presented on Monday. Peppered with complaints about the slowness and insufficiency of financial aid distributed thus far, Netanyahu has stressed that his plan should be implemented without delay.

However, Justice Minister Avi Nissenkorn (Blue and White) said on Twitter that “we won’t give out the money blind. We will support aid that differentiates with regard to social sensitivities. This way, the emphasis will be on those whose income has been hurt.”

Finance Committee Chairman MK Rabbi Moshe Gafni (UTJ) called Sunday on government ministers to vote on the grants program only if the grant is given differentially and only if each and every child is to receive a grant.

“Every child is a hungry child!” Rabbi Gafni said.

Meanwhile, 130 Israeli doctors have signed a letter assailing the government’s handling of the coronavirus and the economic situation caused by it.

The doctors decried the “economic ruin and human suffering among millions of Israelis” brought about through health policies that have been poorly focused and ineffective in stemming the pandemic.

“Large amounts of resources are turned to closures and epidemiological tracking of young, healthy people who have no real risk of dying, something which accomplishes nothing but their economic ruin,” the letter said, according to Channel 12.

They recommended that young, healthy people be allowed to engage in public activities freely while measures are taken to protect the elderly and those with existing medical conditions, who are at greater risk.