Israel Rabbi Gafni to Ministers: Approve Grant Only If Given Differentially
CoronavirusIsrael 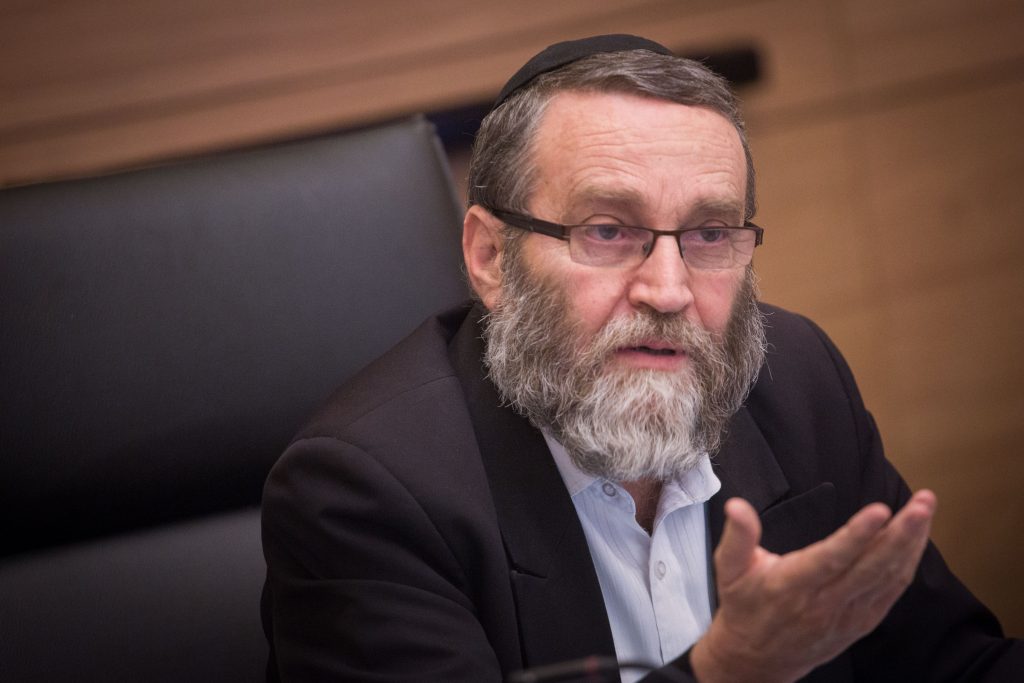 Finance Committee Chairman MK Rabbi Moshe Gafni (UTJ) called Sunday on government ministers to vote on the grants program only if the grant is given differentially and only if each and every child is to receive a grant.

“Every child is a hungry child!” Rabbi Gafni said.

The Cabinet was set to approve Prime Minister Binyamin Netanyahu’s proposal to disburse a total of NIS 6 billion in handouts to all Israelis to help cope with the economic crisis caused by the coronavirus pandemic.

The proposal was criticized by Finance Ministry officials, Netanyahu’s coalition partners and the public. Now, the chareidi parties and public have also joined and criticized the plan for being unfair to larger families.

Reports said the proposal would likely require a full Knesset vote and could therefore take a week to be implemented.