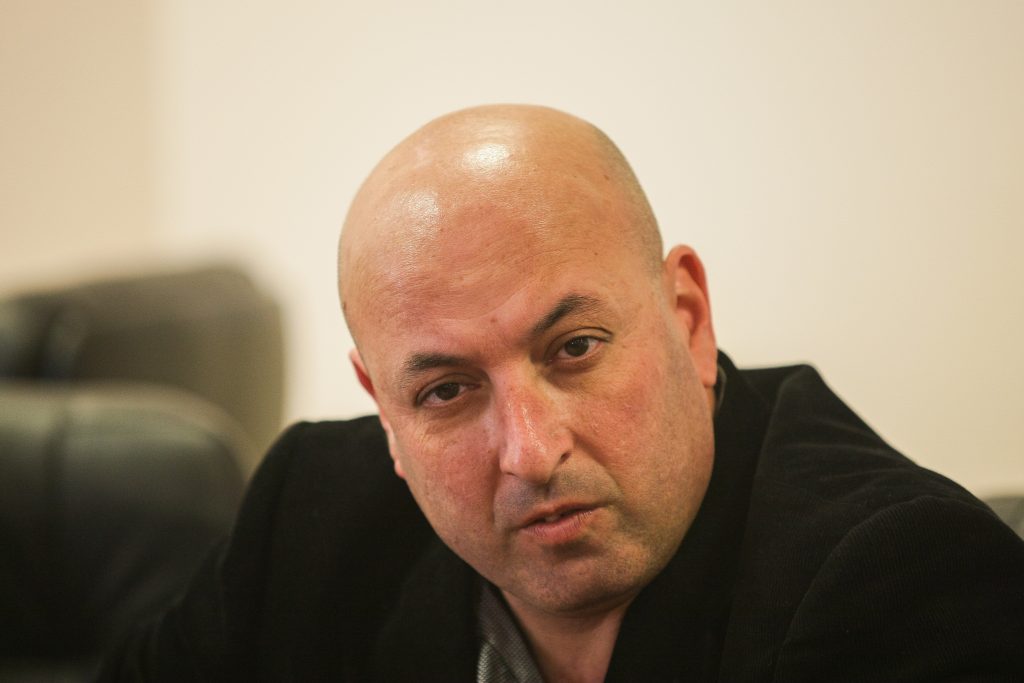 The clash between the government and the Knesset over emergency health regulations continued on Sunday, as the coronavirus oversight committee sought easements on beaches and restaurants.

Following a four-hour session, the Knesset Coronavirus Committee asked that beaches be removed from the weekend lockdown list and that restaurants be permitted to serve patrons at 35 percent capacity to allow for social distancing rather than being limited to takeout orders. As it stands, eateries are set to close again on Tuesday in compliance with a Cabinet decision Friday.

Committee chairwoman MK Yifat Shasha-Biton (Likud) said that she was not persuaded that the lockdowns were justified.

“There is a lot we can do before we decree a lockdown on citizens,” Shasha-Biton said. “The question is not if we remain open, but rather how and under what conditions.

“It is not certain the recent restrictions on the economy are the right move. We will take restriction after restriction, examine each point by point according to the data on it, and then we will decide.”

Her remarks were made in light of fresh Health Ministry data indicating that infections in the home may account for a significant percentage of cases, while very few can be traced to beaches, swimming pools, restaurants and shops.

Where the infection point was known, 67% (or 1,474) occurred in the home. The next most infectious places were educational settings, which accounted for 9.5% (or 210), followed by events attended by large numbers of people at 5.6% (or 123 cases).

However, health officials have responded that they are working with incomplete data from within the country, and are relying heavily on global data, as well as common sense, to determine which are the high-risk locations.

Deputy director general of the Health Ministry Itamar Grotto told the committee that there is no epidemiological evidence to show that pools are a major source of infections.

“Most pools have reopened gradually around the world,” he observed.

Not that he was sanguine about the situation. “We have over 550 coronavirus patients hospitalized, and the crush is creating a crisis. From the moment someone is infected until they degrade to serious condition is about two weeks. We can look ahead with worry because even if we shut the whole economy and force everyone to remain at home, we will see the spread continuing.”

Shasha-Biton, who has defied the Likud leadership in her opposition to some of the restrictions and demanded the data before approving them, has been threatened with removal from her position.

Defiance came from the restaurant sector as well. Ynet reported that some restaurant owners were threatening to stay open on Tuesday even if the closure is approved by the Knesset.

“The decision to close restaurants is ridiculous and illogical. There is no scientific study that shows high infection rates in restaurants, but the opposite,” one owner was quoted as saying.

Representatives from the sector were scheduled to meet with Prime Minister Binyamin Netanyahu‏‏ at his office later Sunday, according to reports.

Also during the committee session, MK Yulia Malinovsky (Yisrael Beytenu) challenged the Health Ministry’s death toll: over 400 fatalities in Israel due to COVID-19.

“They didn’t die from the coronavirus. That’s a mistake,” said Malinovsky.

“You’re deceiving the public,” she charged, saying that some of the fatalities were patients who died of other causes while they were also infected with the virus.

MK Osnat Mark (Likud) countered that even if COVID-19 was not the sole cause of death, their deaths were hastened by it. “If it speeds up their deaths, isn’t that enough? If a cancer patient is in a high-risk group and dies because of the coronavirus, he could have lived for a few more years with treatment.”

Malinovsky answered, “If a 90-year-old cancer patient comes to the hospital, he’s been put on a ventilator and he’s in an induced coma, the doctors are fighting for his life, and at the end he gets a virus — and there are many in hospitals — and then he dies. What did he die from?”