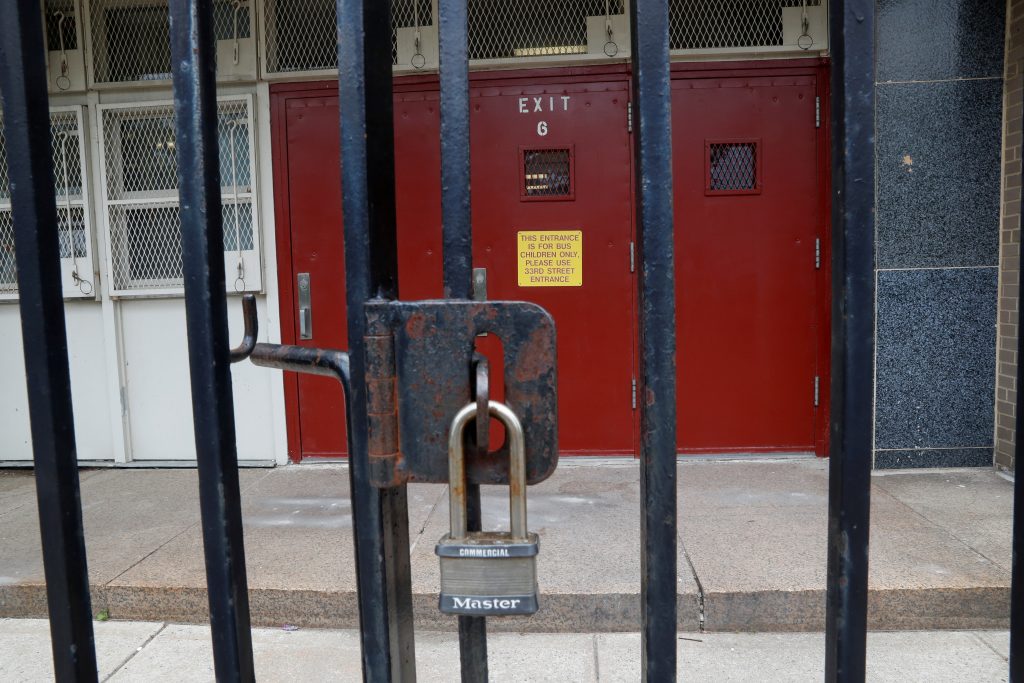 Americans debated mask mandates and the reopening of schools during the coronavirus pandemic on Friday as state and local officials imposed conflicting orders and cases rose by more than 70,000 across the nation for the second day in a row.

The United States recorded a total of at least 70,674 new COVID-19 infections on Friday after climbing by a record 77,499 a day earlier, the largest increase posted by any country since the pandemic started, according to a Reuters tally.

U.S. deaths on Friday rose by at least 912, the fourth day in a row that fatalities have exceeded 900 a day.

In the state of Georgia, Governor Brian Kemp sued Atlanta’s mayor to prevent her from mandating masks.

Chicago Mayor Lori Lightfoot announced a plan to offer both in-person and remote instruction at the nation’s third-largest school district, over the objection of the teachers’ union, which wants remote learning only.

Americans have become divided along political lines over mask orders, with conservatives more likely than liberals to call the rules a violation of their Constitutional rights.

“Everybody saying that [wearing a mask] is a violation of their freedom – no, it’s not. Because a seat belt is mandated and that’s to save your life,” said Sharon Taylor, 48, a cardiothoracic nurse in Atlanta.

With school set to resume in a few weeks, local officials across the country have announced a variety of plans to resume teaching.

California Governor Gavin Newsom, who until now has allowed school districts in the nation’s most populous state to set their own policies, said on Friday schools could reopen only in counties that for 14 days have stayed off a worsening trends watch list.

As of Friday, 30 of the state’s 58 counties were on the list and schools there must remain closed. Among them are Los Angeles, Sacramento and San Diego counties, accounting for nearly 40% of the state’s population.

The United States has been averaging about 60,000 cases a day in July with cases rising in 41 states on Friday, based on a Reuters analysis. Texas and Arkansas reported a record number of deaths on Friday, while Kansas, Ohio, North Dakota and Puerto Rico reported record numbers of infections.

President Donald Trump has urged a return to normal, stressing the importance of reigniting the economy. The Trump administration and some health experts argue children are better off in classrooms for their development, and also to allow parents to return to work.

Trump told Fox News on Friday he did not believe in implementing a national mask mandate.

Dr. Anthony Fauci, the nation’s top infectious disease specialist, urged political leaders to “be as forceful as possible in getting your citizenry to wear masks.”

Oklahoma City’s council voted in favor of an indoor mask requirement in the absence of a statewide face-covering mandate.

In Georgia, Kemp – a Republican and Trump supporter – urged all Georgians to wear masks for at least four weeks but said mandates were unenforceable and suggested they would hobble the economy.