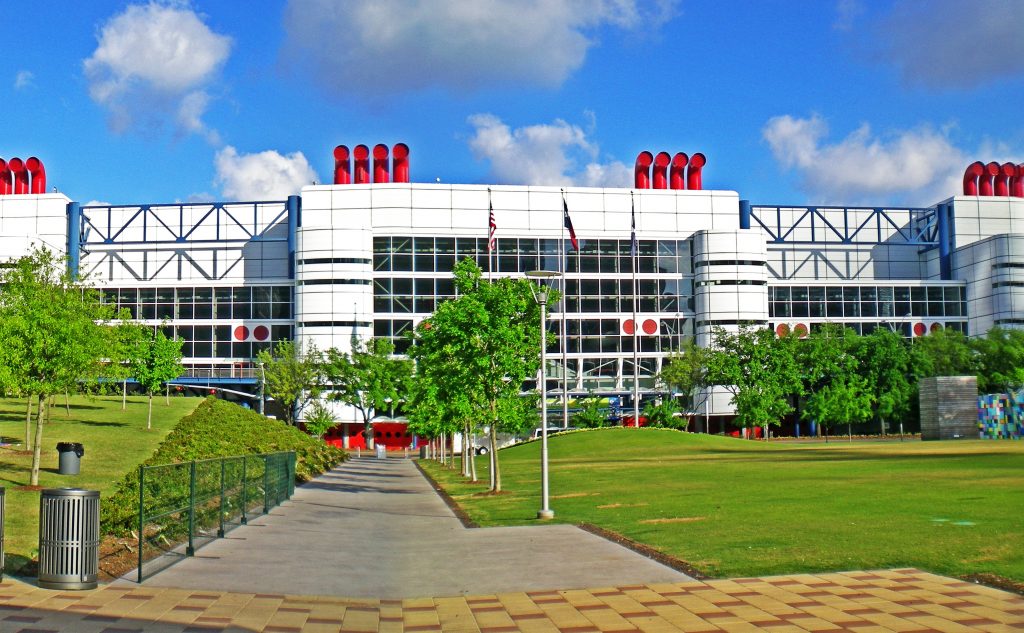 A federal appeals court has overruled a judge’s ruling that allowed the Texas Republican Party to hold its convention in-person, marking a big win for the nation’s fourth-largest city in an ongoing battle with the GOP.

In an order issued Saturday, the 5th U.S. Circuit Court of Appeals stayed Friday’s ruling that would have permitted the Republican Party of Texas to host an in-person convention at the George R. Brown Convention Center. It came one day after Houston Mayor Sylvester Turner vowed to appeal the case.

Judge Lynn Hughes, of the Southern District of Texas, had ordered Friday that the city of Houston violated the GOP’s constitutional rights by canceling the event.

Turner, a Democrat, had directed operators of the George R. Brown Convention Center earlier this month to cancel the Texas GOP’s contract to hold an in-person convention this weekend at the center. The mayor said he believed the three-day event could not be held safely with the new coronavirus, which causes COVID-19, running rampant in Houston and much of Texas.

The party sued, alleging breach of contract, but it lost an appeal at the Texas Supreme Court on Monday.

The ruling Saturday came as Texas reported more than 10,000 new cases of COVID-19 for the fifth consecutive day and more than 100 deaths linked to the disease for the fourth day in a row.

State health officials also noted Saturday that there were another 10,158 confirmed cases of the new coronavirus and 130 additional fatalities.

Hospitals in the Texas have been straining under one of the worst outbreaks in the United States. The total number of Texans hospitalized with the disease rose to 10,658 Saturday, from 10,632 Friday. That seven-day average for positive tests was just over 16%.

The in-person convention was initially set to run from Thursday to Saturday. But James Dickey, chairman of the Republican Party of Texas, said Friday the party was still on-track to try a virtual gathering this weekend.