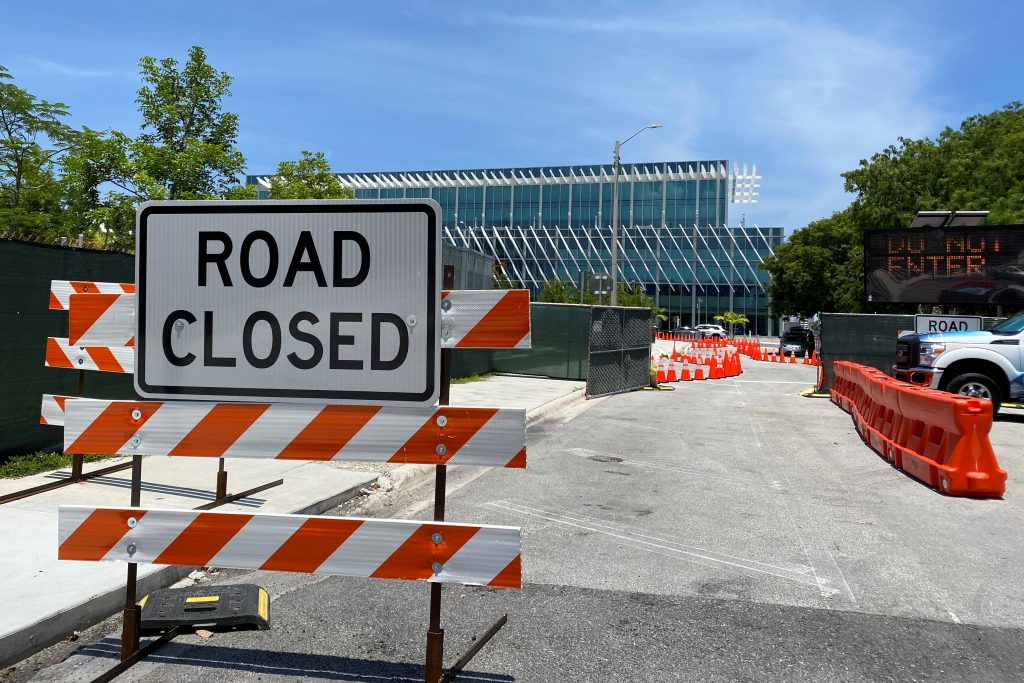 The United States reported at least 70,000 new COVID-19 cases on Thursday, a record daily increase for the seventh time this month, according to a Reuters tally.

U.S. deaths are also rising and have recently reached the highest levels since early June, led by Arizona, California, Florida and Texas, according to the tally.

More than half of all states – 30 out of 50 – have reported record one-day increases in cases this month. Infections are rising in almost all states, based on a Reuters analysis of cases the past two week compared with the prior two weeks.

Florida reported a record increase of more than 15,000 new COVID-19 cases in 24 hours on Sunday, as the Trump administration renewed its push for schools to reopen.

If Florida were a country, it would rank fourth in the world for the most new cases in a day behind the United States, Brazil and India, according to a Reuters analysis.

Americans have become increasingly divided on issues such as the reopening of schools and businesses and wearing face masks in public. There is near-universal consensus among health experts that wearing masks is one of the most effective ways to stop transmission of the virus, which has killed more than 134,000 Americans.

Dr. Anthony Fauci, the government’s top infectious diseases expert, has warned that cases could soon top 100,000 a day if Americans do not come together to take steps necessary to halt the spread of the virus.