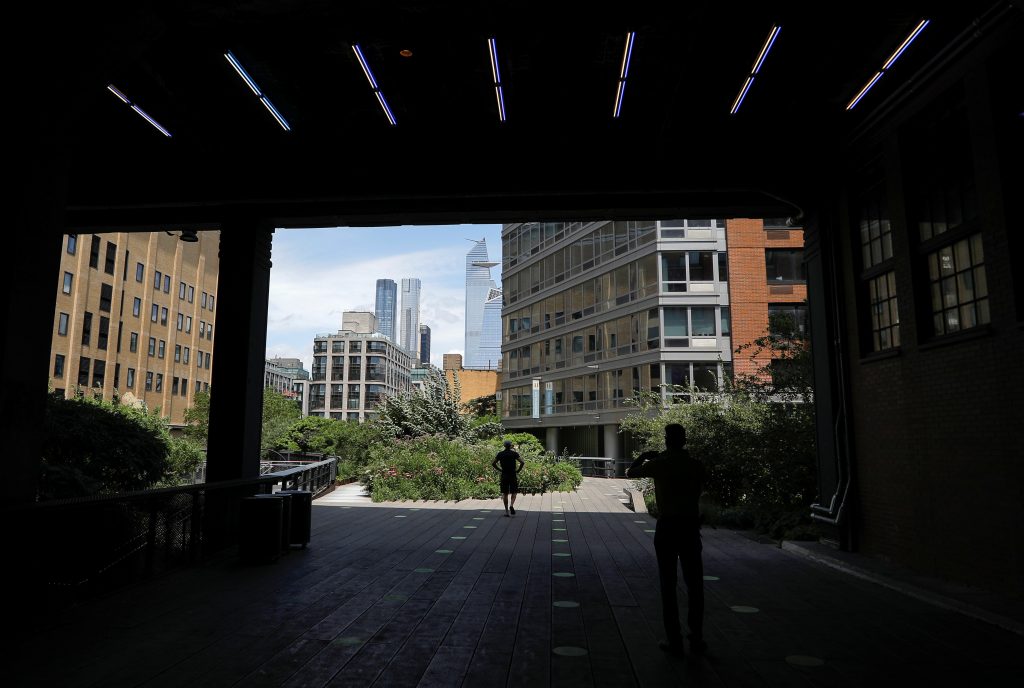 New York City is on track to allow zoos to open at limited capacity and professional sports without spectators starting next week under the next phase of its reopening plan, Mayor Bill de Blasio said Friday.

While a formal approval from the state had yet to be announced, de Blasio said the city is set to begin a limited version of Phase 4 of the reopening process starting Monday.

That means botanical gardens and zoos and can reopen at 33% capacity, film production can proceed and professional sports can be played without fans in the stands, de Blasio said.

The rest of the state is already in Phase 4, which typically permits opening malls and certain arts and entertainment centers. But Gov. Andrew Cuomo said this week that even if the city is approved to enter Phase 4, the state won’t allow “any additional indoor activity” in places like malls and museums because of coronavirus transmission risks.

New York City also has been barred from opening up indoor dining, unlike the rest of the state.

Daily statewide statistics released Friday show New York with 776 newly confirmed cases, representing 1% of all tests. The number of people hospitalized with COVID-19 on Thursday dropped to 765 and 10 people died, according to state figures. More than 25,000 people have died statewide since the outbreak.