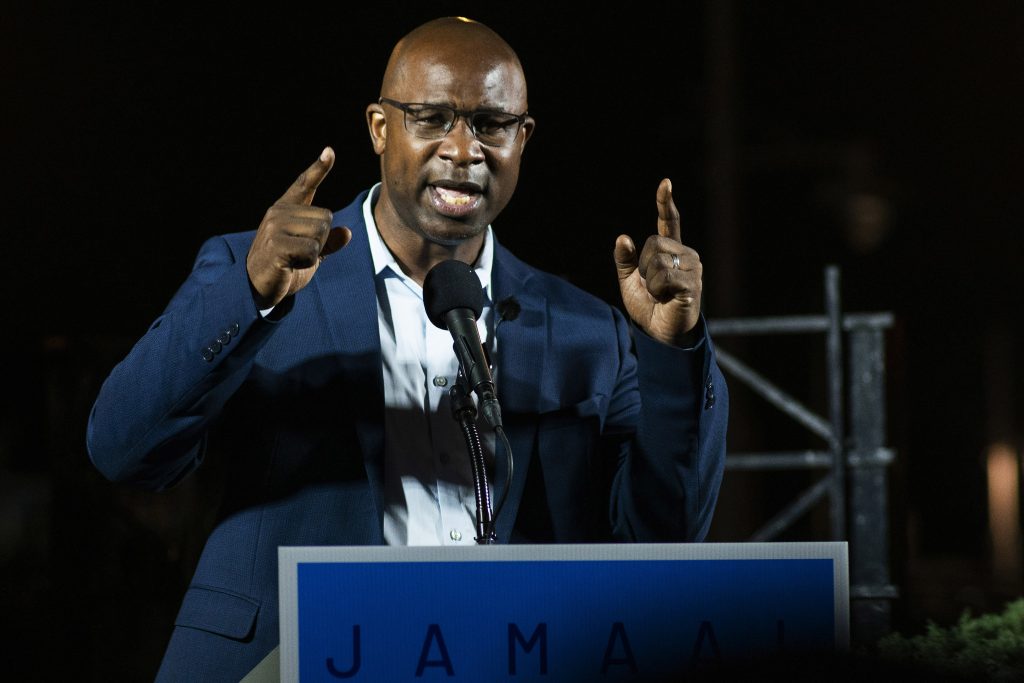 Many votes cast by mail in the race have yet to be counted, but an AP analysis of absentee ballots returned so far indicated Friday that Bowman’s lead from votes cast in person is too large for Engel to overcome.

Bowman declared victory in the race on June 24, a day after the primary.

A political novice who has never held public office before, Bowman, 44, was a progressive African American challenger who said Engel, the 73-year-old chairman of the House Foreign Affairs Committee, had lost touch with his economically and racially diverse district.

He earned his extraordinary win in a campaign season upended first by the coronavirus outbreak, then by protests over the death of George Floyd.

“This win proves that a black man who survived poverty and police violence at 11 years old has the power to transform his community and country,” Alexandra Rojas, executive director of Justice Democrats, a progressive organization that backed Bowman, said in a statement.

Both candidates were unable to do traditional campaigning because of social distancing restrictions, but Bowman criticized Engel for staying at his home in Maryland as the pandemic turned his district in the Bronx and suburban Westchester County into one of the virus’s most deadly hunting grounds. Engel said he was working on behalf of the district from Washington.

A message seeking comment was left with an Engel campaign spokesman on Friday.

The campaign was the latest proxy battle between the party’s progressive and pragmatic wings. Bowman was endorsed by Ocasio-Cortez and U.S. Sens. Bernie Sanders and Elizabeth Warren while Engel picked up support from Hillary Clinton and U.S. Sen. Charles Schumer.

Bowman grew up in public housing in New York City. He was a teacher and school counselor for several years before becoming the founding principal of a Bronx middle school, the Cornerstone Academy for Social Action.

Candidates Chris Fink, Sammy Ravelo and Andom Ghebreghiorgis also appeared on the ballot, although Ghebreghiorgis withdrew from the race and endorsed Bowman.

The district is heavily Democratic, so the primary winner is virtually assured of victory in the general election in November.