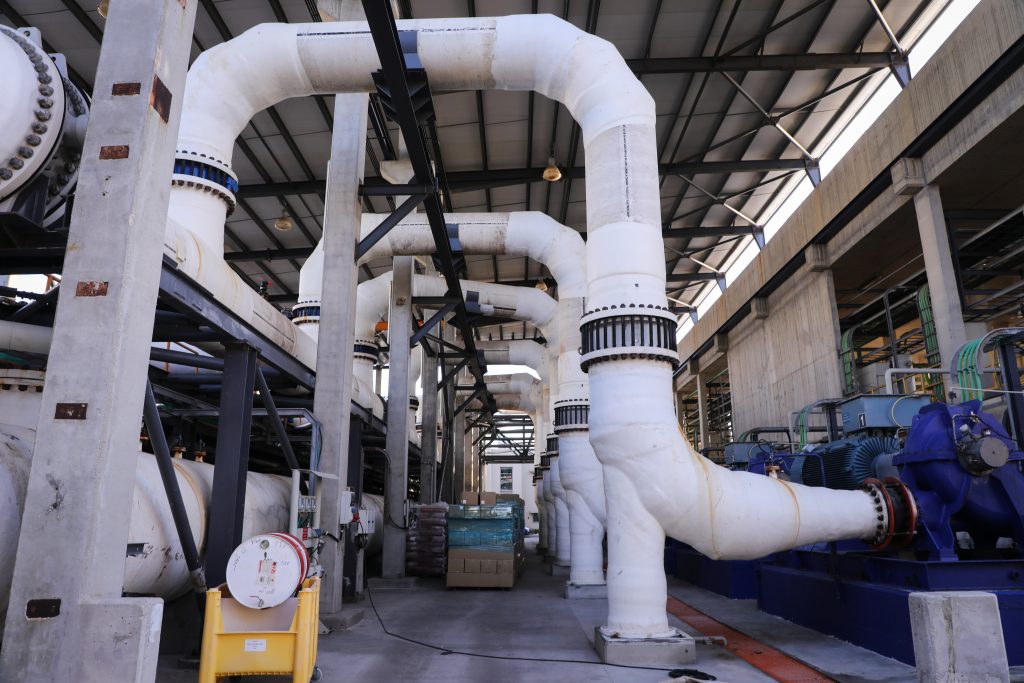 According to officials, the attacks were aimed at agricultural water pumps in the Upper Galilee and infrastructure in the center of the country.

The officials did not point at any possible suspects behind the attack.

In April, the Water Authority structures were hit by a cyberattack, with Fox News reporting that it was the work of Iranian hackers.

Attacks had been launched on control and control systems of wastewater treatment plants, pumping stations and sewers.

That attack also reportedly resulted in no damage but was said to have left the Israeli defense establishment outraged as it targeted civilian infrastructure.

Sometime after the incident, a cyberattack was reported at Iran’s largest cargo port, resulting in a massive backlog at the facility.