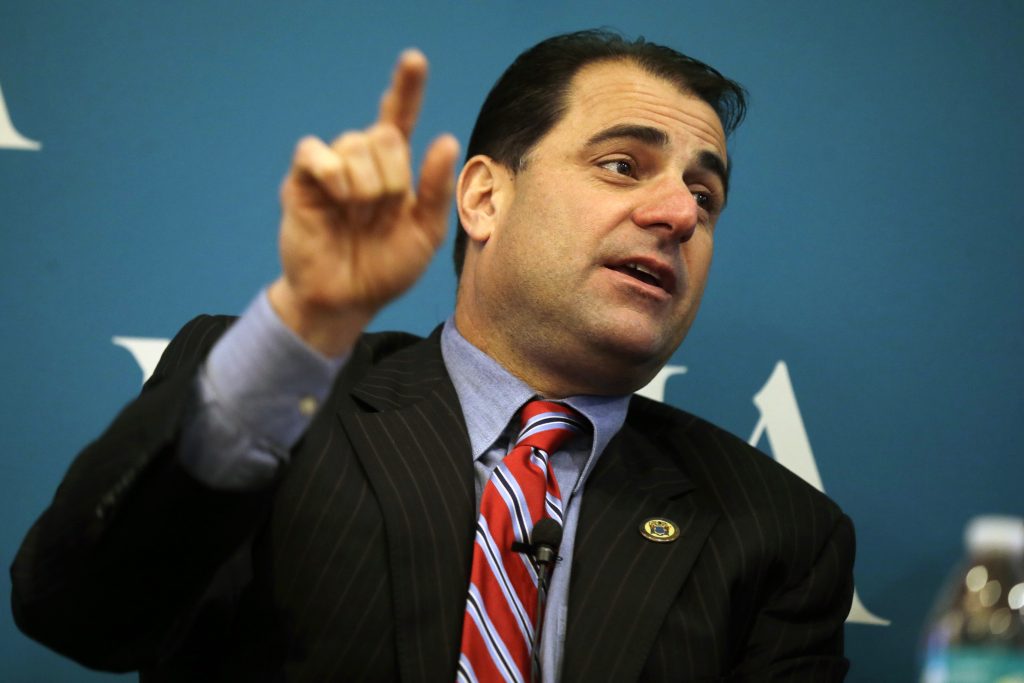 The Senate voted 22-15. The measure goes next to the Democrat-led Assembly, and Murphy has said he would sign the authorization soon after it reaches his desk.

But Republicans, who opposed the borrowing, argued on the Senate floor Thursday that those budget estimates were premature and failed to take into account income-tax levies. The tax filing deadline, which was extended because of the virus, just passed Wednesday.

“Don’t mortgage our future in a state that is already overburdened,” Republican Sen. Tony Bucco, of Morris County, said.

Democratic Sen. Paul Sarlo, of Begen County, defended the legislation, saying it simply authorized the governor to borrow the money, suggesting the debt wouldn’t be incurred if not needed.

The legislation would authorize borrowing up to $2.7 billion for the current fiscal year, which ends Sept. 30. It authorizes $7.2 billion in borrowing through June 2021. It also establishes a panel of four lawmakers — two from the Assembly and two from the Senate — who will sign off on the debt.

Sarlo and Senate President Steve Sweeney will be the Senate representatives. For the Assembly, it will be Speaker Craig Coughlin and Democratic Budget Committee Chair Eliana Pintor Marin.

GOP Sen. Robert Singer, of Ocean County, called for the panel to include GOP members, but the majority declined to act on his suggestion.

Democratic Sen. Ron Rice, of Essex County, called for Black and Latino members to be added to the panel, but his amendment was defeated.

Despite Murphy saying he will sign the legislation, Republicans have said they’ll sue over the borrowing, making the fate of the borrowing murky.

They argue it violates the state constitution because voters didn’t sign off on it — as required. Democrats point to wording that permits borrowing without voter approval in times of emergency.

The GOP also said it’s not yet clear that the money is needed, and that the state’s taxpayers cannot afford more debt.