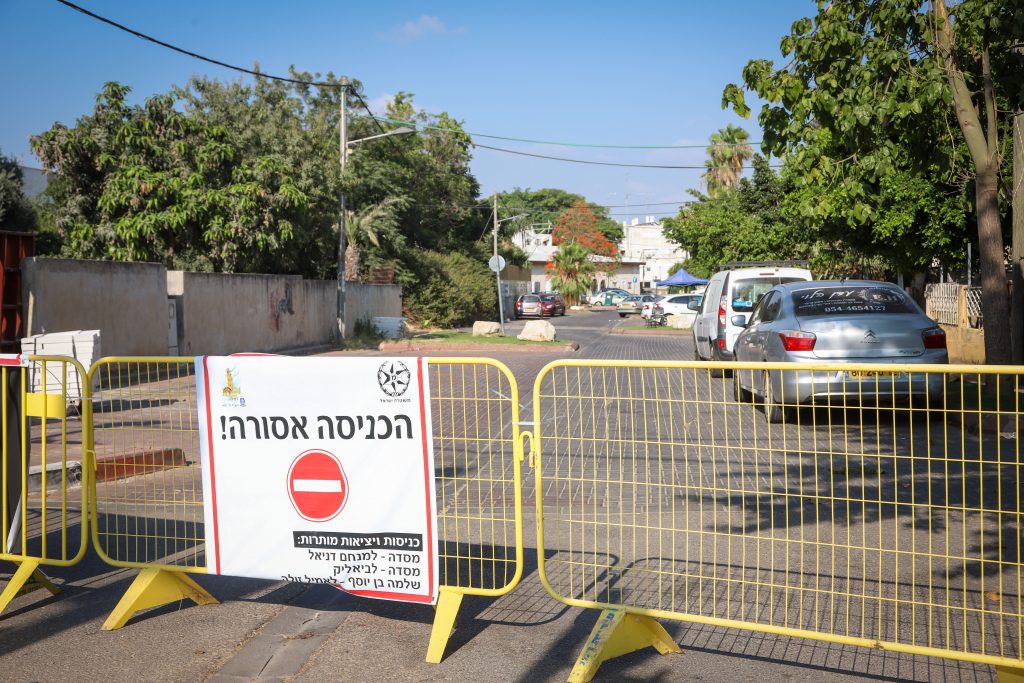 While Prime Minister Binyamin Netanyahu‏‏’s government was poised to announce more lockdowns and other restrictions on Thursday night, a wave of criticism of the plan came from both medical professionals and politicians.

Netanyahu and Health Minister Yuli Edelstein have been insisting for the past several days that lockdowns, especially a general one nationwide, are a last resort that they will turn to only when all other measures fail to stem the alarming rise in coronavirus cases. But the critics are not satisfied.

The head of the Israeli Association of Public Health Physicians, epidemiologist Hagai Levine, rejected the idea outright, saying, “If a sweeping decision is made on lockdowns during weekends or preventing access to open areas, it has no epidemiological logic.”

“In order to maintain public trust, public health decision-making must be conducted transparently, in a planned way, on the basis of epidemiological logic and data and not on the basis of political considerations. There are alternative strategies,” he wrote in an online posting.

Modiin Mayor Haim Bibas, who heads the Federation of Local Authorities, was quoted by The Times of Israel as stating that “the government is losing the public with loss of sense. They want to close summer schools when the morbidity rate in them is only 0.14. Someone is deceiving the public and pushing with all strength for the closure of the economy.”

Bibas warns of “total destruction of the economic system that won’t be possible to rehabilitate.”

There was also dissension with Netanyahu’s Likud party. Political rival MK Gideon Saar said he also found it hard to understand the government’s approach: “It’s hard for me to find a logical organizing idea in the decisions that will be brought to the government this evening. They’ll definitely lead to an exacerbation of the harm to the economy but it’s doubtful if they’ll achieve they’re intended result,” Saar tweeted.

Another Netanyahu political thorn-in-the-side, Yamina chairman Naftali Bennett, joined the criticism, calling it “out of touch, illogical and destructive.”

“The government is in panic, firing in all directions, without any logic,” he wrote on Twitter.

The measure could face legal obstacles as well. Attorney General Avichai Mandelblit was reportedly formulating a legal opinion on the lockdowns.

“The legal position on the matter will be formulated and presented before the Government of Israel at the government meeting this evening,” read a statement from his office.

Mandelblit learned of the new lockdown plans through media reports, according to The Times of Israel.