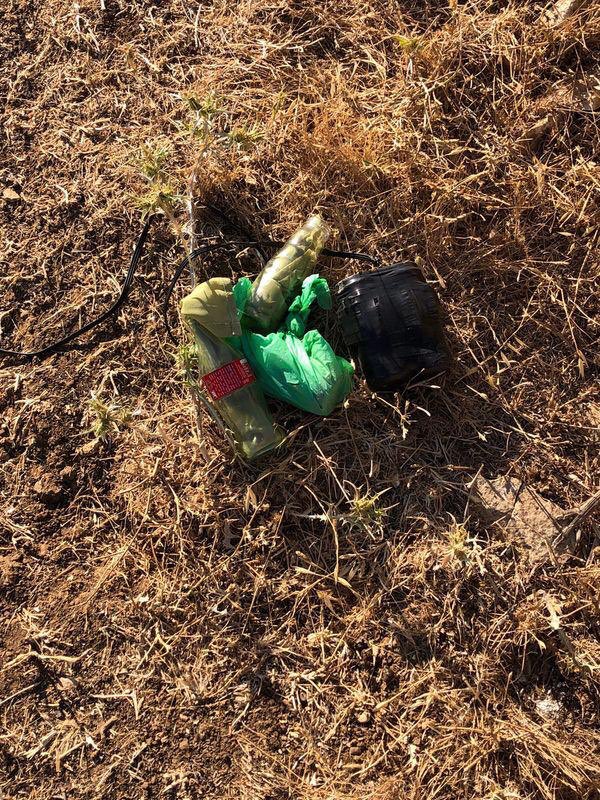 The IDF thwarted a Molotov cocktail attack near Shechem, the army announced on Wednesday.

The troops arrested four suspected terrorists in the vicinity of Shechem. The security forces seized two Molotov cocktails and an explosive device, the IDF said.

The terrorists are suspected to have been on their way to an attack.

The terrorists have been handed over to the appropriate authorities for further questioning and investigation.

“The IDF will continue operating in order to preserve the security in the region, thwart any terror attempts and apprehend terrorists,” the IDF said in a statement.