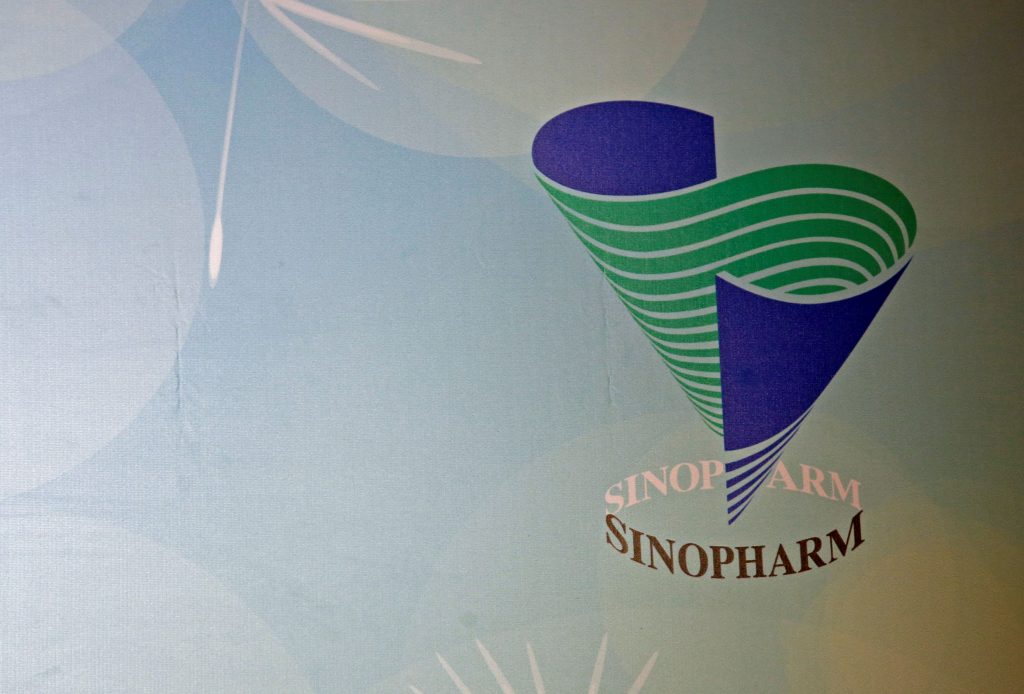 Chinese state-owned pharmaceutical company Sinopharm has begun Phase III clinical trials of a COVID-19 vaccine in Abu Dhabi using up to 15,000 volunteers, the government in the capital of the United Arab Emirates said on Thursday.

The study, which began on Wednesday, is the world’s first Phase III trial of an inactivated vaccine, G42 Healthcare CEO Ashish Koshy said. Inactivated vaccines are well known and have been used against diseases such as influenza and measles.

No COVID-19 vaccine has yet been approved for commercial use. According to a WHO summary of the state of vaccine development for COVID-19, there are 23 potential vaccines in human trials, with three of them in or starting large-scale late-stage, or Phase III, trials to test efficacy.

The trial will test two vaccine strains and a placebo. Two doses three weeks apart will be administered and volunteers followed for a year, said Nawal Alkaabi, head of the UAE’s COVID-19 Clinical Management Committee.

Around 15,000 volunteers over three to six months will be recruited, initially in Abu Dhabi. They will be 18 to 60 years of age with no serious underlying medical issues and without previous COVID-19 infection, Alkaabi said.

Sinopharm chose the United Arab Emirates because around 200 different nationalities reside there and it has a focus on medical research and fighting the pandemic, Koshy said.

The UAE says it has conducted more than 4 million coronavirus infection tests on a population of around 9.6 million. It has recorded almost 56,000 cases of infection and 335 deaths.

Sinopharm secured approval for the trial in late June. The experimental vaccine passed Phases I and II of clinical trials with 100% of volunteers generating antibodies after two doses in 28 days, an Abu Dhabi government statement said.

China has been looking overseas to trial-test potential vaccines because of a lack of new patients at home. China’s Sinovac Biotech is conducting Phase III trials of a vaccine in Brazil.

Sinopharm and G42 would not have access to patient data in the trial which would be conducted in Abu Dhabi state hospitals, G42 Healthcare research director Walid Zaher said, adding that the UAE intended to manufacture any resulting successful vaccine.

G42 is an Abu Dhabi-based artificial intelligence firm that has partnered with Chinese genomics company BGI to build a COVID-19 testing laboratory in the emirate and with Israeli contractors to develop technologies to help fight the disease.

Koshy said the company was privately owned but declined to say by whom.

Like other Gulf states the UAE has developed close ties with China, seeking capital and technology to diversify its economy away from hydrocarbon revenues. However, key ally the United States has warned Gulf states to proceed with caution and to consider their relationship with Washington.