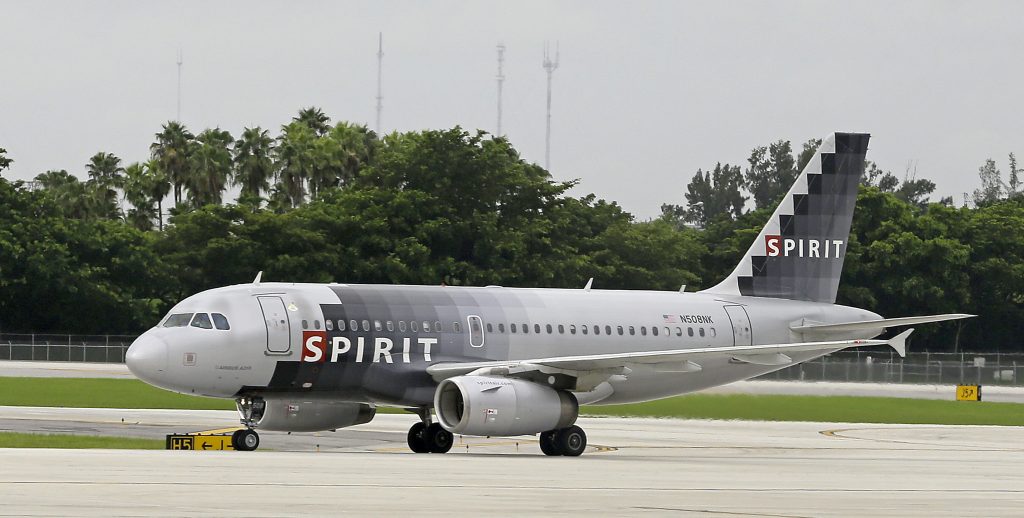 Danaysha Dixon, 22, Keira Ferguson, 21, and Tymaya Wright, 20, were charged with battery. Wright received an additional charge for allegedly taking the cellphone of a Spirit Airlines employee.

A viral video captured the incident at the gate for Flight 1004 from Fort Lauderdale to Philadelphia. Data from FlightAware shows the Philadelphia-bound flight was one hour and 19 minutes late and departed at 10:36 p.m.

The Broward Sheriff’s Office arrest report says the women punched and kicked airline staff and “intentionally struck the victims against their will with miscellaneous items” including phones, shoes, fast food, metal boarding signs and water bottles.

Following the arrest, the women were taken into custody and turned over to the Broward Sheriff’s Office main jail.

The three women, who were released on bond Wednesday, told Local 10 News they were heading home to Philadelphia but declined to share more details.

“This violent behavior is completely unacceptable and has absolutely no place in airports or any other place of business,” Spirit said.