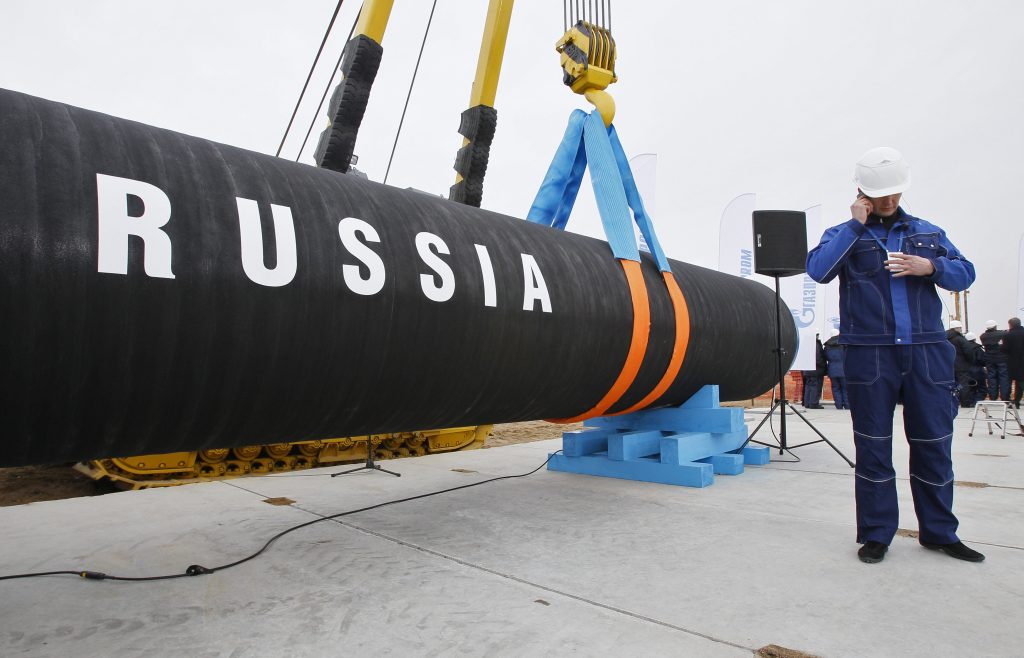 The Trump administration on Wednesday hardened its efforts to prevent the completion of new German-Russian and Turkish-Russian natural gas pipelines by warning companies involved in the projects they’ll be subject to U.S. penalties unless they halt their work.

Secretary of State Mike Pompeo announced the administration is ending grandfather clauses that had spared firms previously involved in the pipelines’ construction from sanctions authorized by the Countering America’s Adversaries Through Sanctions Act, a 2017 law aimed at punishing Russia, in particular, for interference in U.S. elections and other matters.

The move opens the door for U.S. economic and financial penalties to be imposed on any European and other foreign company over the Nord Stream 2 and TurkStream projects, including those that had been working on the pipelines before the passage of CAATSA and had been previously exempted from the penalties.

The Trump administration has lobbied Europe, particularly Germany, to abandon the pipelines, which it believes will increase the continent’s dependence on Russian energy. Wednesday’s step comes as congressional legislation that would mandate the imposition of sanctions that had been authorized by CAATSA is advancing.

Pompeo said he would raise the matter on a brief trip to Europe next week when he plans to visit Britain and Denmark. Denmark last year lifted environmental objections to a portion of the Nord Stream 2 pipeline, allowing for work to start on its completion.

The U.S. has been an outspoken opponent of the Nord Stream 2 pipeline, which would transport natural gas about 750 miles under the Baltic Sea from Russia to Germany. Along with eastern European countries that also oppose the project, the U.S. government argues that it will make Europe dangerously dependent on Russia.

Already the threat of U.S. sanctions has led one company that had not been covered by the grandfather clause to suspend its work on the pipeline. Late last year, the Swiss firm Allseas, which operated ships laying sections of the undersea pipeline, said it was halting work in anticipation of sanctions.

Nord Stream 2 is owned by Russia’s Gazprom, with investment from several European companies. The German government has said it regrets the threat of sanctions and considers them interference in the country’s domestic affairs. However, Chancellor Angela Merkel made it clear last week that Germany isn’t considering retaliation against the sanctions.

Russia has said it is, however, considering retaliatory measures. Pompeo spoke to Russian Foreign Minister Sergey Lavrov on Monday, and President Donald Trump spoke to Turkey’s president on Tuesday, but there was no indication that the pipelines had been discussed.

With TurkStream, Russian gas passes through the Black Sea to Turkey. Together, the two 578-mile TurkStream lines under the Black Sea — along with the Russian and Turkish onshore pipes — have the capacity to carry 31.5 billion cubic meters of natural gas annually.