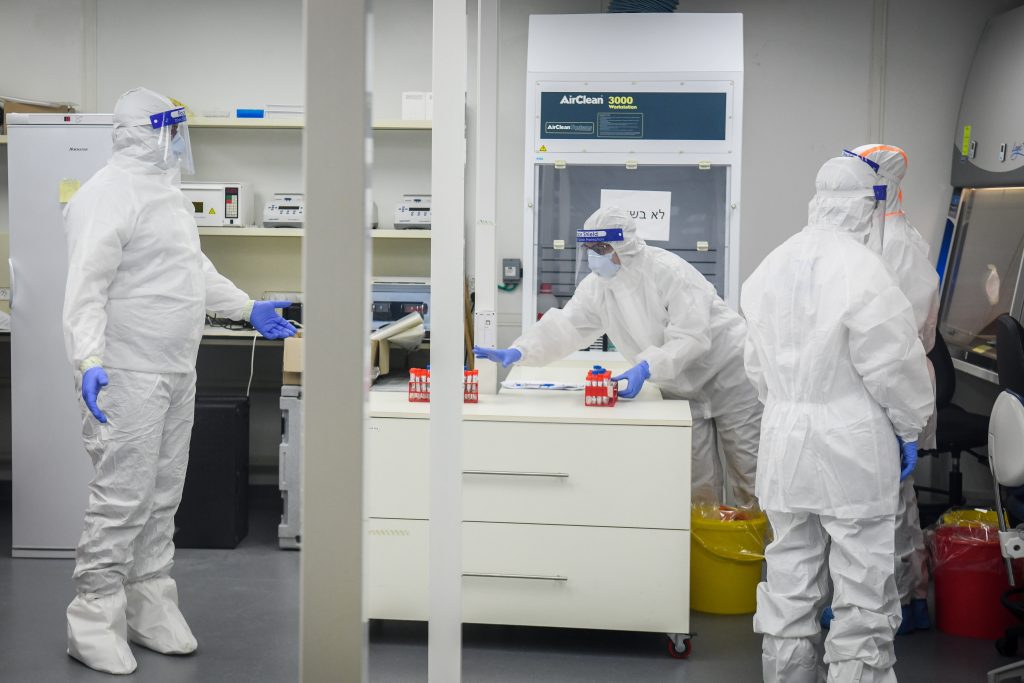 Citing severe personnel shortages, the National Association of Nurses said it will launch a strike on Monday to protest the situation, which they say makes it impossible to carry on their work.

NAN chairwoman Ilana Cohen informed the directors of the health funds and the Health Ministry on Monday that the “emergency strike” is being called “out of national responsibility and in order to stop the collapse of the nursing system and save lives.”

She charged that, “the Finance Ministry is not doing enough to put human life and public health at the top if its priorities, and therefore unfortunately we have no choice but to take organizational measures before having to deal with immoral and inhumane decisions.”

Nurses union representatives met on Monday with Health Ministry director general Prof. Hezi Levi in an unsuccessful attempt to find a solution to avert the strike.

Exceptions were noted, such as those living with someone who was diagnosed with the disease and workers who engage with high-risk populations (such as in nursing homes) can still be tested, even if they display no symptoms.

The directive was issued in response to complaints from labs of being overwhelmed by the tests, which have been increased to over 20,000 daily.