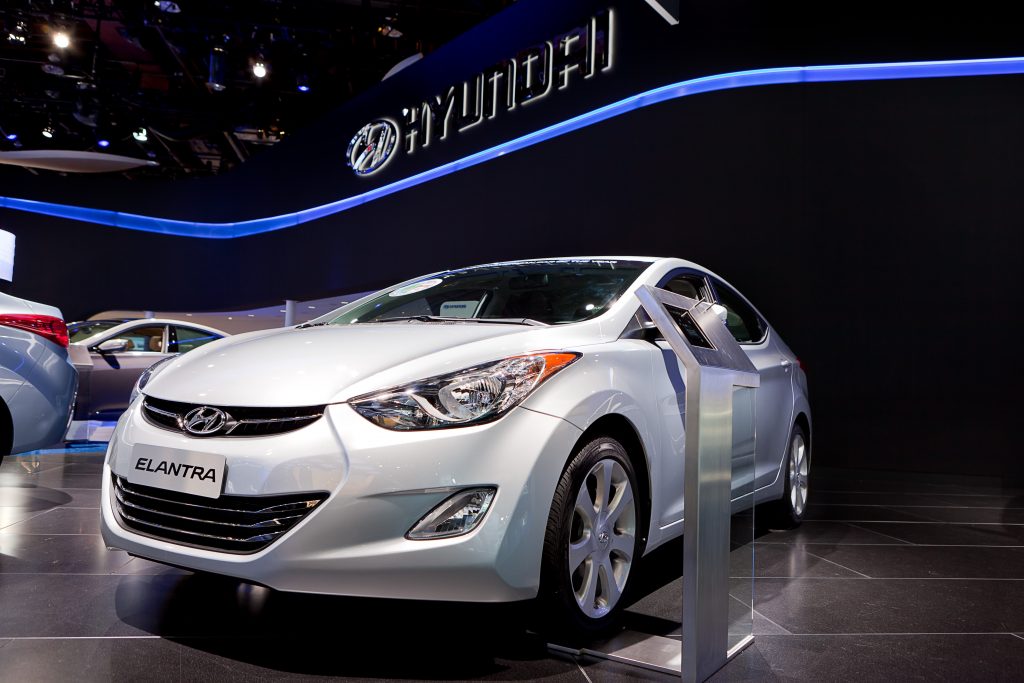 Hyundai is recalling more than 272,000 cars in the U.S. because the electrical socket in the dashboard can overheat and cause a fire.

The recall covers certain 2011 and 2012 Elantra compacts and Sonata midsize cars, and the 2012 Accent subcompact and Veloster hatchback.

Hyundai says the problem happens when an air compressor used to inflate tires is plugged into the socket for a long time. In some vehicles, the outlets were overly tightened at the factory. That can disable a fuse designed to guard against overheating.

Hyundai has nine reports of fires but no injuries. Owners were using compressors that came with the cars in seven fires while two fires began while aftermarket compressors were in use.

Hyundai is still working on a repair. Owners will get letters notifying them of the recall starting in late August.