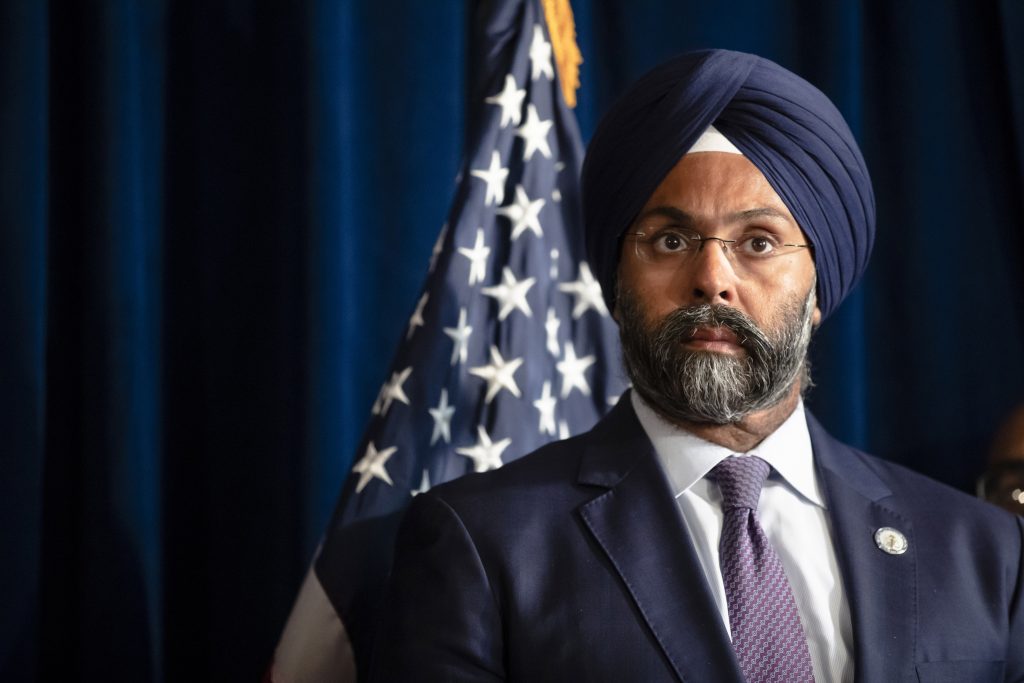 The release of New Jersey State Troopers’ disciplinary reports going back to 2000 won’t go forward on Wednesday as the attorney general planned because of a court order blocking their release.

Attorney General Gurbir Grewal had ordered last month that the names of officers who committed serious disciplinary violations be released, but police and troopers’ unions sued to block the release. They argued the release of officer’s names would smear them unfairly.

Grewal had sought to require law enforcement agencies across the state to publicly identify officers who were fired, demoted or suspended for more than five days because of a disciplinary violation. The first list was to be published by Dec. 31, though the state police had planned to release data going back to 2000 on Wednesday. .

The court only temporarily blocked the release of the disciplined officers’ names. A hearing in the case has been set for October.