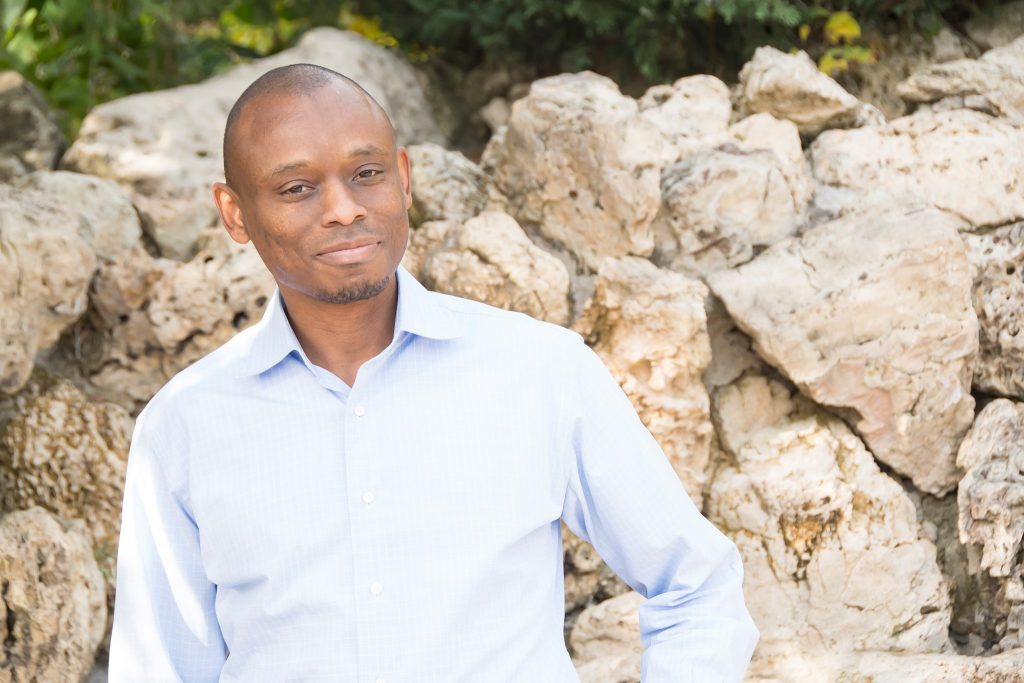 Millions of dollars are pouring into the primary race for Minnesota’s 5th Congressional District, where opposition to Minneapolis U.S. Rep. Ilhan Omar is fueling an unprecedented surge in donations to her top Democratic opponent, political newcomer Antone Melton-Meaux.

Melton-Meaux, a mediation lawyer who emerged on the DFL scene late last year to challenge Omar, said he raised a staggering $3.2 million between April and the end of June, with $2 million cash left in the bank ahead of the Aug. 11 primary. He dramatically outraised Omar, who took in $471,624 during the same time period. Omar’s campaign said she has $1,111,861 left on hand ahead of the primary election.

The fundraising gap would be striking for any newcomer challenging an incumbent, but it’s especially notable in a race against Omar, a freshman Democrat and member of “The Squad” who has risen to prominence as one of the first Muslim women elected to Congress. Omar herself is a prolific fundraiser, fueled in part by her national profile and her unabashed criticism of President Donald Trump.

But Omar’s policy positions and not infrequent Twitter flaps with the president have made her a popular target for conservatives, and she has faced criticism from Jewish leaders and some fellow Democrats for several past tweets and remarks about the political influence of Israel in Congress. Omar apologized after criticism that she was using anti-Semitic tropes in her comments, but she reaffirmed her criticism of the “problematic role of lobbyists in our politics.”

A surge in donations to Melton-Meaux came, in part, from conservative donors and pro-Israel groups like nonpartisan NORPAC, which held a virtual fundraiser for Melton-Meaux in May.

But Melton-Meaux said he’s gotten support from “across the economic spectrum,” as well as from nonpartisan groups that have contributed to members of both parties. He said Omar’s past comments have diminished her trust with the Jewish community.

“We started at a time when people really believed we had no shot at this,” said Melton-Meaux. “We were told by most that we couldn’t do it. Our strategy has been really simple, being honest and transparent and going right to the public with a message that may be kind of cultural right now, and that is that people want leadership that shows up.”

In a statement, Omar’s campaign said an “overwhelming majority” of her constituents approve of the job she’s doing in Congress and her donations were a result of grassroots organizing, with her average contribution coming in at $18.

“Rep. Omar has been fighting for big structural changes to address systematic inequalities in education, health, environment, and the economy at home and across the nation. That’s why Wall Street and GOP donors are threatened by her,” said Deputy Communications Director Isi Kirshner-Breen. “Our campaign is about organizing people. That’s what progressives do. And organized people will always beat organized money.”

Melton-Meaux has emerged as the most prominent of four DFL primary challengers to Omar, running on a message of focusing on the needs of the 5th District, which includes Minneapolis, St. Louis Park, Richfield, Crystal, Robbinsdale, Golden Valley, New Hope, Fridley and parts of Edina.

The district is one of the safest Democratic seats in the nation, meaning the winner of the August primary is all-but certain to head to Congress next year. Republicans have endorsed north Minneapolis businessman Lacy Johnson in the race.

But Omar secured the DFL Party’s endorsement in the race in May and the backing of prominent Democrats like Attorney General Keith Ellison, who previously held the 5th District seat in Congress. On Monday, Omar’s campaign announced endorsements from Minnesota House Speaker Melissa Hortman, who served with Omar during her one term in the Legislature, and U.S. House Speaker Nancy Pelosi.

Despite a push from Pelosi last year for Omar to apologize after her comments about Israel, the two have been frequent allies in Washington.

Ocasio-Cortez prevailed, despite similar criticisms that she was more focused on her national profile than her constituents.