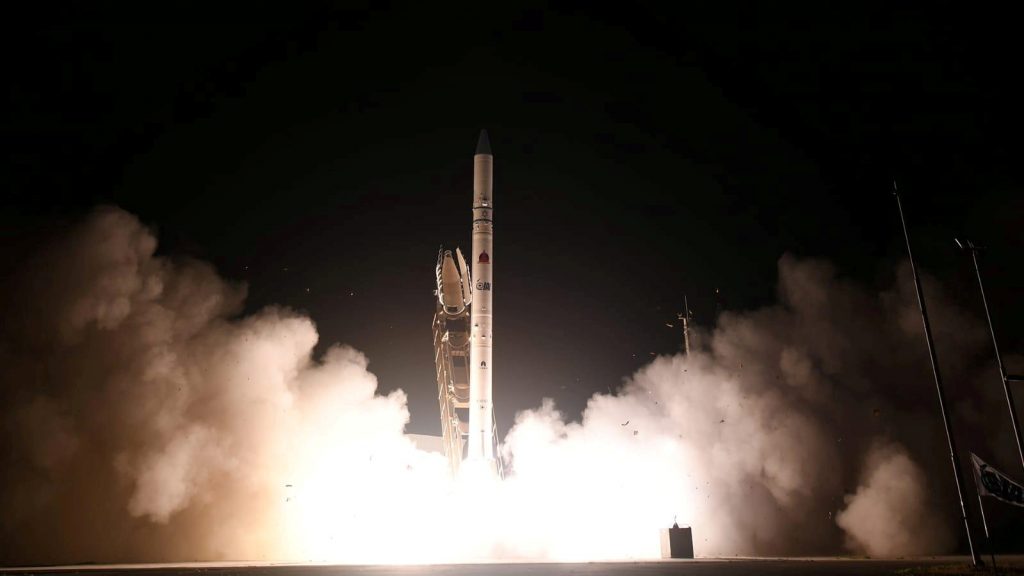 One week following the successful launch of the Ofek-16 satellite, the engineering teams of the Space Administration in the Directorate of Defense Research and Development (DDR&D) of the Defense Ministry, and Israel Aerospace Industries, have operated the satellite’s observation camera for the first time. The high-quality images were received overnight at an IAI control station in Yehud in central Israel.

The Defense Ministry did not release copies of these initial photographs.

The Ofek-16 satellite was launched into orbit in the predawn hours of last Monday morning.

Since the launch, IAI and Defense Ministry teams have conducted a series of preplanned tests during which all of the satellite’s systems and subsystems were activated in a gradual and controlled manner. Upon completion of the process, the satellite’s camera was also activated successfully. In the coming weeks, engineering teams will complete the rigorous tests, and prepare the satellite for operational use.

“This is a landmark achievement – the result of a complex technological and operational process that reflects IAI’s capabilities in the field of space, and also highlights our partnership with other defense industries,” says Boaz Levy, the head of IAI’s Systems, Missiles and Space Group.

The Ofek-16 is an electro-optical observation satellite with advanced capabilities. It is equipped with a high-quality camera developed and manufactured by Elbit Systems.