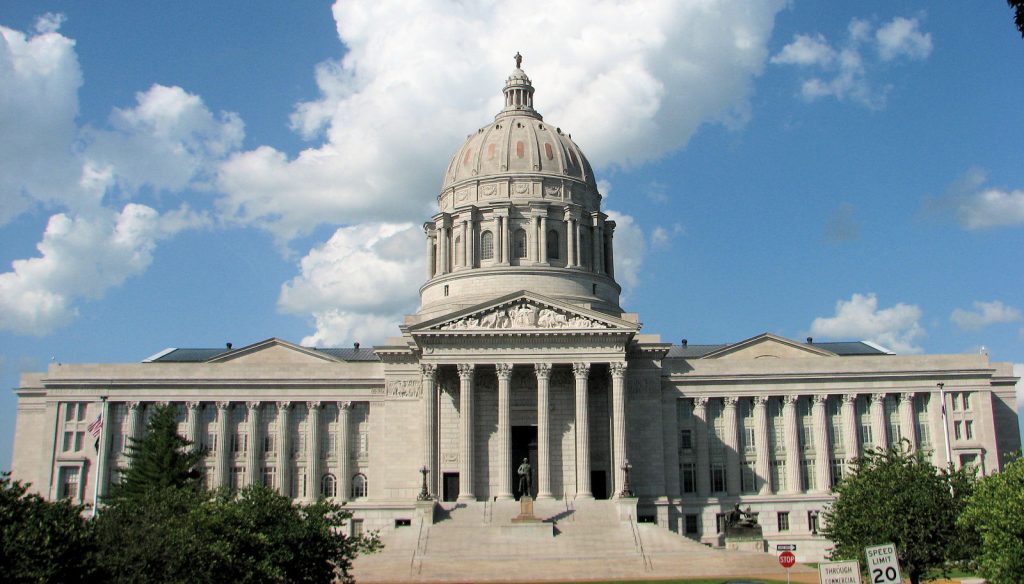 Missouri has enacted a law prohibiting the state from doing business with companies that boycott Israel, making it the 32nd state to do so.

Governor Mike Parson signed the bill into law on Monday after the Missouri House of Representatives voted for it 95-40 in May. The state Senate passed it, 28-1, on April 30.

The Anti-Discrimination Against Israel Act prohibits Missouri and its political subdivisions from entering into contracts valued at over $100,000 with firms having 10 or more employees that participate in the BDS movement.

However, the new law does not impose penalties or infringe on any individual’s right to free expression or penalize companies that choose not to do business with Israel for legitimate economic reasons.

“This law is about trade not politics, and it has the potential to create jobs and economic growth for Missourians, Palestinians and Israelis,” said American Jewish Committee (AJC) St. Louis Director Nancy Lisker in a press release.

“We are grateful for the leadership of Governor Parson and for the dogged determination of its lead sponsors, Senator Dr. Bob Onder and Representative Holly Rehder, for championing this important legislation.”