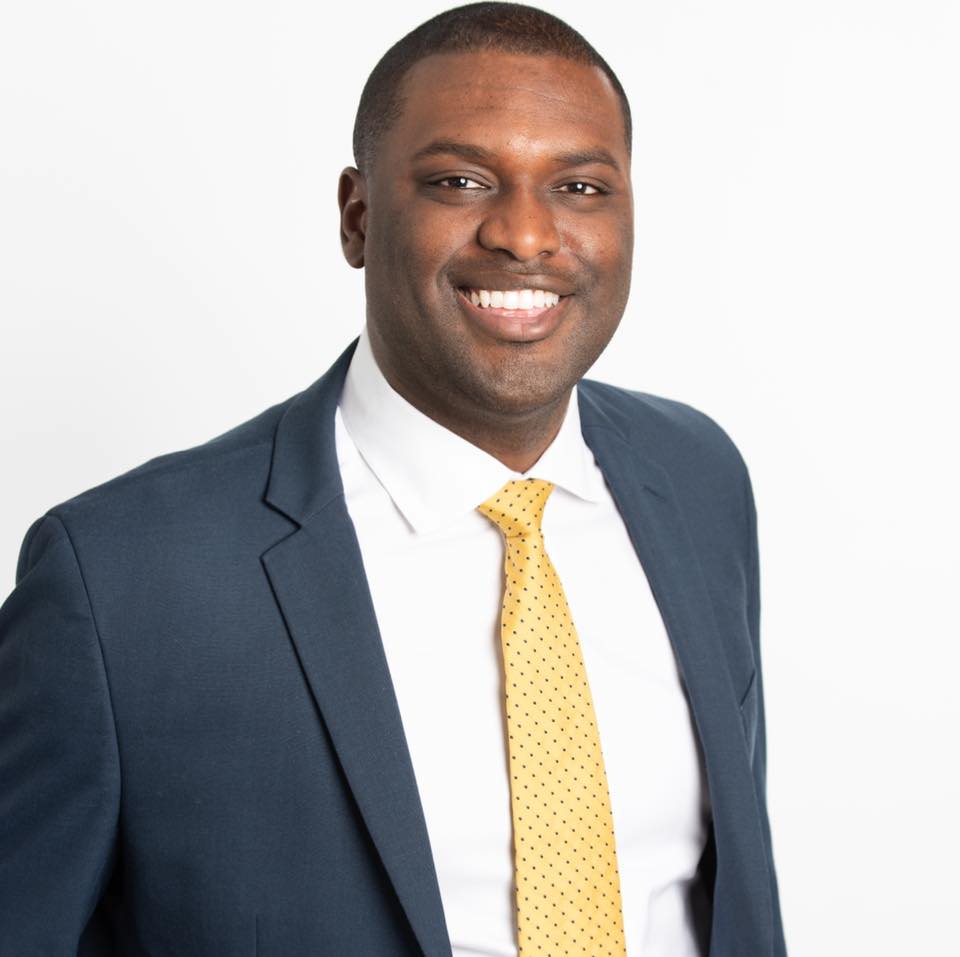 A Democratic primary for a congressional seat opening up in New York City’s northern suburbs has been won by Mondaire Jones, an attorney who had the backing of the party’s left wing.

Jones defeated a raft of other candidates in New York’s 17th Congressional District, currently represented by Rep. Nita Lowey. Lowey is retiring after more than 30 years in Congress. The heavily Democratic district represents parts of Westchester County and all of Rockland County.

Voting in New York’s primary election concluded June 23, but large numbers of ballots have continued to trickle in by mail. An AP analysis of absentee ballots returned so far indicated Tuesday that his lead was too large for opponents to overcome.

Jones called his win a “victory for the progressive movement,” and said he won nearly all precincts in the suburban district’s Westchester and Rockland counties despite being outspent by a wealthy competitor.

“Much has been written about the history I would make and representation is powerful, it cannot be overstated the power of representation,” he told The Associated Press. “But more than anything, this is a victory for big structural change so that we can materially improve the lives of everyday people.”

He said ahead of the November election, he’ll continue to push for improved access to health care amid the global pandemic, and help people struggling in “this broken economy.”

“Government has never worked for everyone,” he said. “It has only worked for the super rich and well-connected in our society.”

Van De Water defeated fashion designer Ola Hawatmeh in a congressional district that includes the Catskills and parts of the Hudson Valley.

The Army veteran served in Afghanistan, received the Bronze Star in 2011 and continues to serve in the U.S. Army Reserves legal corps. He works as an attorney and ran on promises to increase funding for opioid treatment, protect gun ownership rights and secure the southern border.

Delgado is one of several New York Democrats who unseated Republican incumbents in 2018. He is seeking a second term.