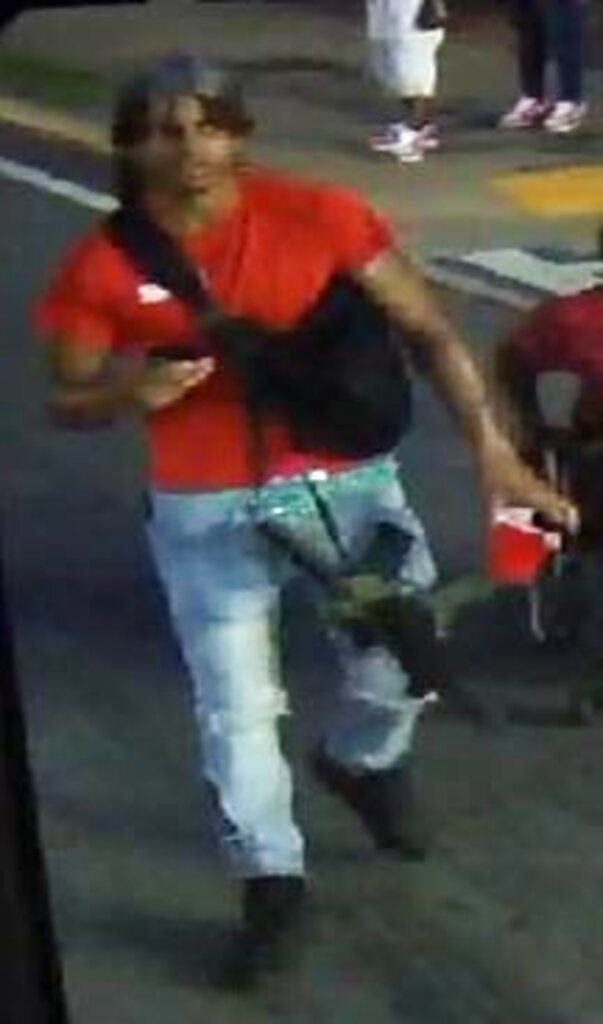 The parents of an 8-year-old Atlanta girl slain near the site of an earlier police killing pleaded for the public to help find whoever was responsible as their lawyers announced more reward money.

In an emotional news conference Monday, the family’s lawyers announced an “all-hands-on-deck” effort that will include canvassing several neighborhoods Tuesday to seek clues in the slaying of Secoriea Turner. They’ve also set up a new hotline for tips that will be staffed by law students with help from lawyers who are volunteering their time.

“Please don’t use the word snitch,” the girl’s father, Secoriey Williamson, said Monday, addressing anyone who might have leads. “If you come forward, you will not be labeled as a snitch, you will be labeled as a hero.”

The family’s lawyers vowed to use all resources available in the search for suspects. Total reward money now stands at $50,000, said one of the attorneys, Mawuli Davis.

“Martin Luther King said our lives begin to end the day we become silent about things that matter. And the life of Secoriea matters,” said Shean Williams, another of the family’s lawyers.

Images of a second person of interest in the killing were released late Sunday. Police have said at least two shooters might have been involved.

Secoriea was gunned down on the Fourth of July while riding in a car with her mother and another adult. The shooting happened near the Wendy’s where a black man, Rayshard Brooks, 27, was killed by a white police officer June 12.

Make-shift barricades had been set up in the area after Brooks was killed, and armed men had been blocking roads in the area and turning some drivers away. Secoriea’s car was trying to make a U-turn at one of barricades when at least one gunman shot into the car, police said.

The second person of interest is seen with a large rifle strapped to his body and a black crossbody bag over his shoulder. Atlanta police had released a short video last week of the first person of interest, who is also seen carrying a rifle near where Secoriea was shot.

A private, invitation-only funeral for Secoriea is planned for Wednesday.

“No longer can we sit back and wait. The reason we can’t wait is because there’s a killer or killers still out here,” former Atlanta City Councilman Derrick Boazman said.

“The bottom line is this baby is going to be buried on Wednesday and we want the murderer of this child picked up before then,” he added.